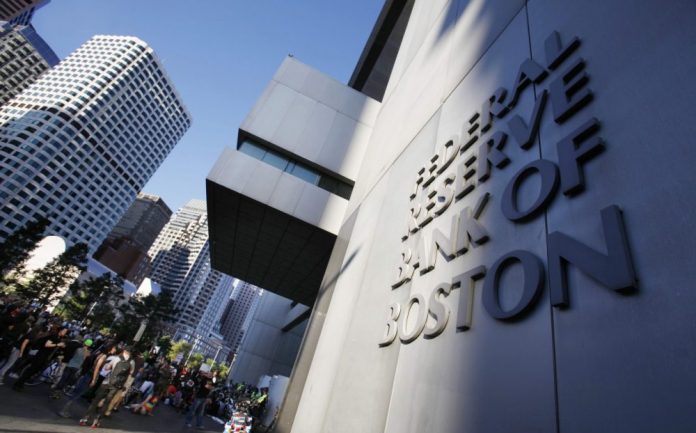 Boston Fed President spoke on Wednesday. He explained that as the Federal Reserve, they continue to investigate what technology would be needed to issue a digital central bank money. Some of the digital dollar research is conducted in collaboration with the Boston Fed and the Massachusetts Institute of Technology (MIT). Boston Fed Chairman Eric Rosengren said that “more research must be done” before a decision on the CBDC can be made.

They will evaluate the pros and cons

Rosengren; He said digital central bank money could lower the cost of international money transfers while increasing financial participation. It is stated that central banks can follow more flexible monetary policies thanks to digital money.

It is thought that digital currency can pose a threat to financial stability regardless of these pluses. Boston Fed chairman stated that the pros and cons of digital money should be examined more comprehensively.

Whitepaper will be published in the third quarter

The Boston Fed is conducting a joint research with the Digital Currency Initiative at MIT in order to observe the possible consequences of digital money.

The Boston Fed and MIT plan to release the whitepaper and code developed as part of this project as open source in the third quarter of the year.

While it is expected that features such as confidentiality and the fight against money laundering will be emphasized in the further steps of the project, Rosengren said:

“Understanding exactly what problems a digital central bank coin is designed to solve and whether these problems can be solved in a cheaper and more effective way is crucial.”

Goldman Sachs CEO: We Will Play A Role In Crypto Innovations

Compromise in Bitfinex and Tether Case