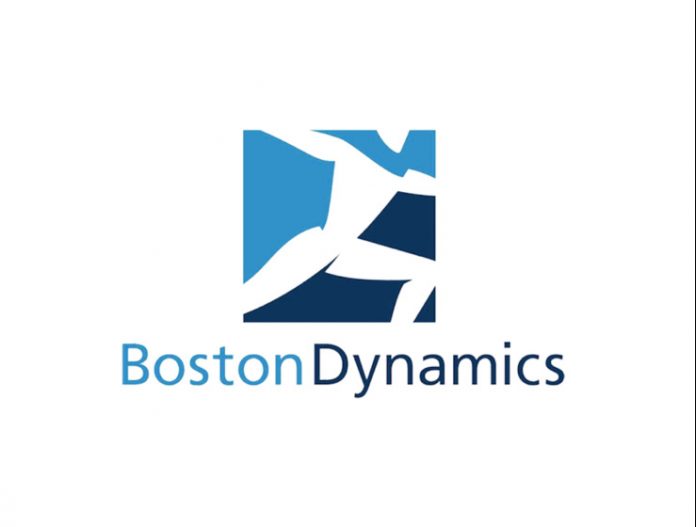 Boston Dynamics has made a name in recent years by building incredibly agile machines that can run, jump, flip, and even perform stylish dance moves, designed to give their money’s worth.

In this way, the number of questions about Boston Dynamics, which has increased its popularity a lot, has increased. One of the most curious questions is of course how the design workshop of such interesting robots is.

The technology company, which is rare to open its doors to anyone other than employees, gave CBS ’60 Minutes team exclusive access to the Massachusetts workshop to answer the “years of” question.

The video on the 60 Minutes website shows Anderson Cooper touring the workshop and meeting some of the staff, including Boston Dynamics founder and president Marc Raibert. Also in the video, Raibert says about the company;

“Anyone who follows trials and issues with Boston Dynamics robots like Spot, Atlas, and Handle will know when things go wrong, not just when they go right. Failure is a big part of the development process at Boston Dynamics. ”

In addition to this speech, Raibert explained the motto of his team as: “Do it, break it, fix it.” The founder also mentioned an extraordinary video in which his team recently put together a few of his advanced robots for a dance session that demonstrated impressive movement and balance abilities similar to humans and animals. Raibert states that the project took eight months to work and run.

Xiaomi Mi 10 Lite is the cheapest 5G smartphone in the...