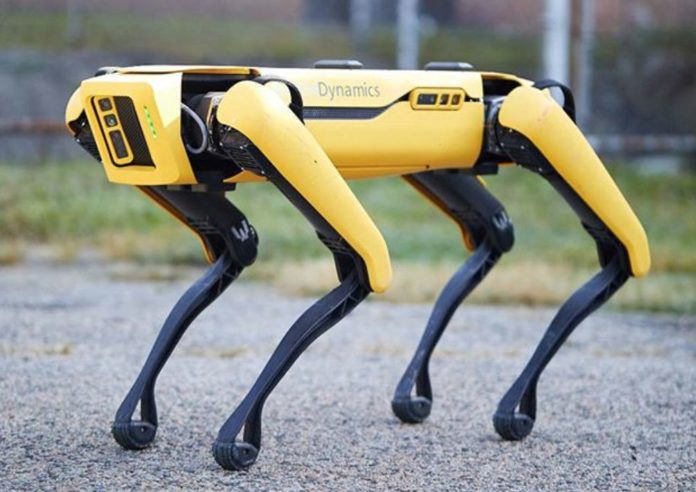 The SDK (software development kit) of the robot dog Spot, developed by Boston Dynamics, was publicly uploaded to GitHub. From now on, anyone will be able to develop applications for Spot.

Boston Dynamics uploaded the robot dog Spot’s SDK as an open source to GitHub. The company has announced that robot developers and software developers can develop Spot applications that will perform useful tasks for various industries.

Boston Dynamics robot dog Spot
As an example of those developing applications with Spot’s SDK, Boston Dynamics shows the company HoloBuilders. HoloBuilders has developed an app for Spot that can move around a construction site 360 ​​degrees and take photos for programs that can create a 3D image. Applications such as security, laser scanning and questionable package inspection can also be developed using Spot’s SDK.

While announcing that Spot’s SDK is open to all, Boston Dynamics announced that changes were made in company management. Mark Raibert, CEO of the company, left his post as CEO to the former COO Rob Playter. This task change in the company is seen as an important step taken for the commercialization of the robots developed by the company.

Shazam gets widget support for iOS 14