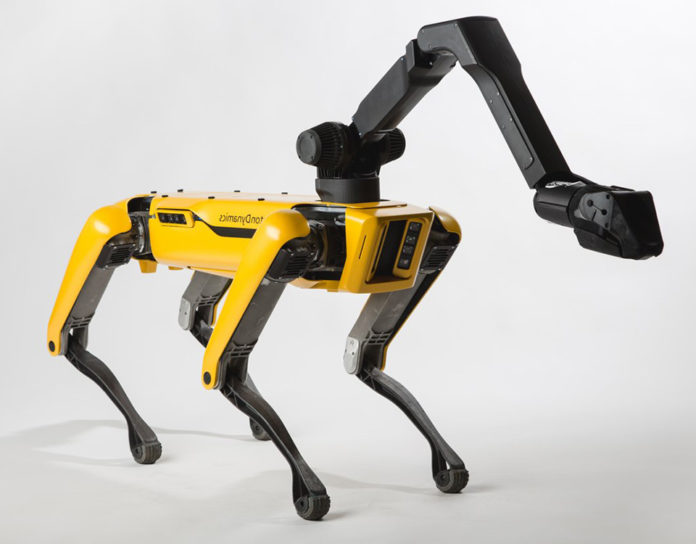 The robot ‘Spot’, which surprised Boston Dynamics with its ingenuity, was tested by engineer Adam Savage, who directed the Youtube channel Tested. The robot dog pushed the limits of his abilities in the test conducted in the field of education.

Boston Dynamics’ robot dog ‘Spot’ has been on the agenda since the company produced its first military robot dog, BigDog. In the past 10 years we have seen Spot transform from a prototype to a skilled robot, and now it’s time to test how this smart dog performs in the real world.

Adam Savage and his team, who run the Tested channel on YouTube, tested Spot and revealed the robot dog’s abilities such as walking, climbing and crawling. Spot was donated to Savage and his company as part of Boston Dynamics’ plan to make the four-legged robotic platform a flexible tool for robotic developers.

In his blog post, which he recently shared, Boston Dynamics launched the Spot Early Adopter Program in September 2019 and has since developed custom apps for Spot customers around the world. The company is asking Savage to test the robot so he can develop a variety of fun apps.

In the video, Savage takes Spot to one of the training areas of the Alameda Sheriff Department. When he arrives in the field, he lowers the robot from the ramp behind his vehicle and directs it with a remote control to cross a rocky hill, pass through the tunnel, crawl under the horizontal bars and go up and down the stairs. Although Spot successfully passes most of the obstacles, it needs help at several points.