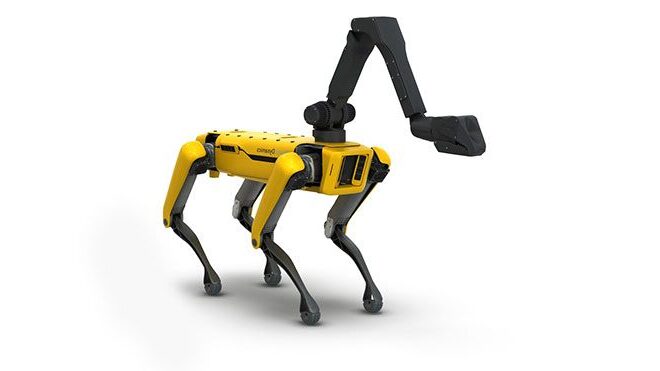 The robot dog Spot, produced by Boston Dynamics and known to us by various robust tests, will be sold in the USA. Not everyone who wants Spot at the first stage will be able to buy it.

Robot dogs ‘Spot’, which has been developed by Boston Dynamics for a long time and especially with the brutal ‘robustness tests on social media’, will be sold in the USA. Almost as fast and agile as a real dog, these robot dogs will not have every wish. Market launch of the robot dog Spot was launched last year, and more than 150 robot dogs were sent to some companies and research organizations to be tested in September as part of Boston Dynamics’ Early Ownership Program.

In this way, Boston Dynamics aimed to evaluate in what areas the robot dog can be used in the real world and to identify what improvements and improvements can be made on the Spot. In line with these tests, robotic dogs took almost 5,000 photographs per week to track the progress of a construction project in Quebec, Canada, and performed dangerous inspection tasks in place of humans at an oil plant in Norway.

Spot was also tried as a shepherd dog in New Zealand:

After many tests and improvements, Boston Dynamics robot dogs are not ready to sell to everyone yet. Spot will instead be sold in the US for ‘commercial and industrial’ use, but the Early Appropriation Program run by Boston Dynamics will continue to run tests and observations on the robot. Boston Dynamics also stated that Spot orders received will be included in Boston Dynamics conditions that require the useful use of their robots.

Seth Davis, the head of Boston Dynamics’ Field Applications team, also stated in the Spot robot’s sales contract that it is forbidden to ’cause robots to hurt or pretend to hurt’. In addition, Davis stated that the sale price of the robot dog Spot would be $ 74,500, but there would be a discount for bulk purchases and educational use.

Producers of Valorant and Destiny 2 unite against cheating