Home Entertainment Boruto: We finally know the purpose of Karma 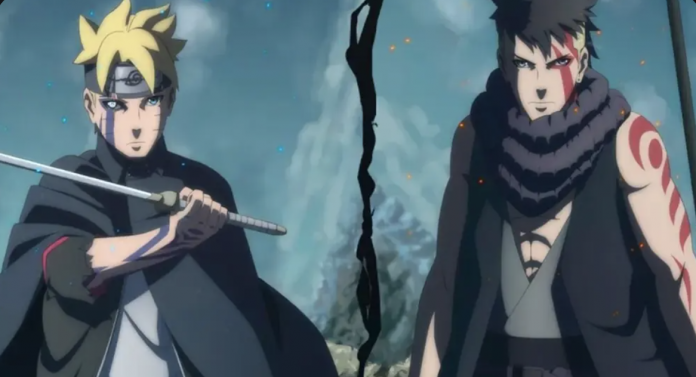 Like father Like Son
Naruto’s legacy has continued thanks to his son Boruto with his anime and his manga. Although some fans do not seem to like it as much as the adventures of his father, the series continues to advance and show us more surprises regarding its plot. Not to mention, we got one of Naruto and Sasuke’s best fights. 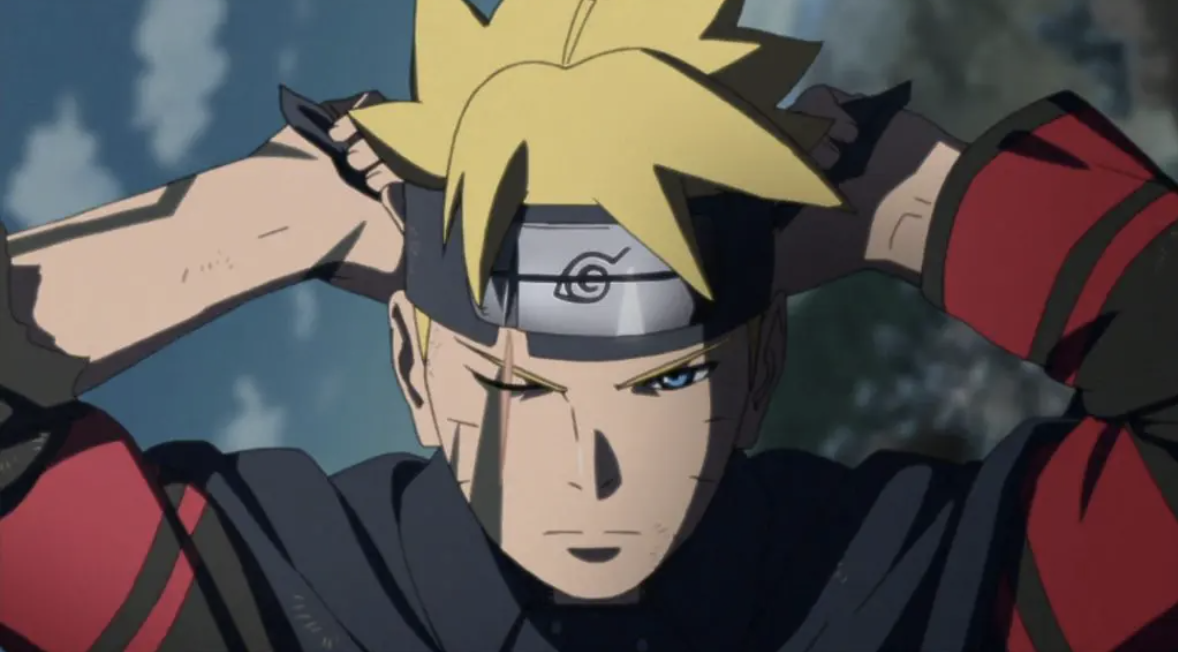 With the arrival of Boruto episode 213 a few days ago, we had revelations about the evil Kara organization and its relationship with the Otsutsuki clan. But perhaps the most important of the most recent episode was the revelation of the destiny that awaits those who bear the mark of Karma.

The Karma brand could cause problems for Boruto

Here are some spoilers for the new episode, so be careful. In Boruto episode 213, we see Amado, one of Kara’s scientists, teams up with the Leaf Village to affect Jigen. When questioned by Naruto, he reveals some secrets about his former leader and what the mark of Karma represents for its bearers.

Amado tells the story of Jigen and how he used to be Isshiki Otsutsuki. Being seriously injured, Isshiki used a technique to stay alive by transferring to a new body. However, in order to carry out this technique, the Otsutsuki seek out ‘containers’ strong enough to withstand their power. 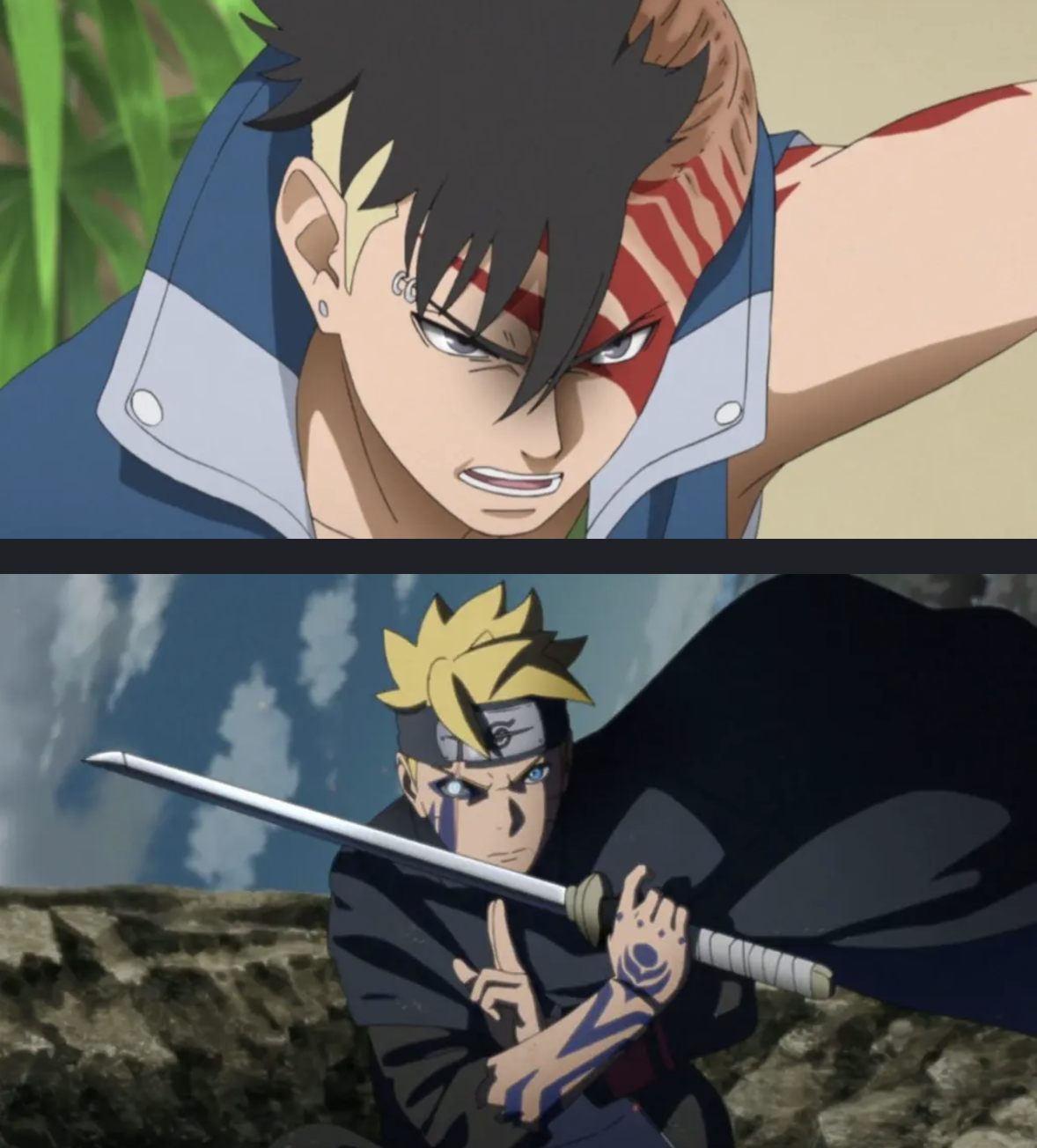 This is where Karma comes in, since it is with it that the Otsutsuki mark those who will be their new bodies. Once the person is marked, the essence of a dead Otsutsuki is “discharged” into his new body. So, after hearing this, it seems that both Boruto and Kawaki have a short time to live.

Boruto has the Karma mark since he defeated Momoshiki, so this villain is the one who is discharging the essence of him into Naruto’s son. Whereas Kawaki would be Isshiki’s new container once he leaves Jigen behind. Is there a way for this pair to be saved from the cruel fate that the brand of Karma predicts for them?

NieR Replicant Presents its Extras in A New Trailer