Home Entertainment Boruto: This Kashin Koji cosplay gives us an idea of what it... 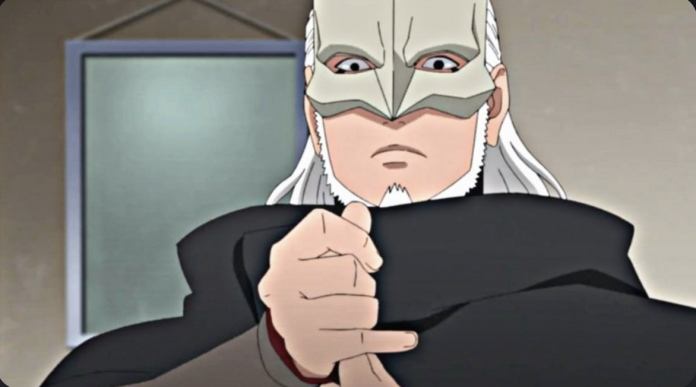 This time we share with you a cosplay of Kashin Koji, which has been of great help in the battles of Boruto: Naruto Next Generations

The latest episodes of the Boruto: Naruto Next Generations anime have been very exciting for fans. In the part of the story that corresponds to the Kara Arc, the heroes of the Hidden Village of the Leaf have given their all.

But a key part of what has happened so far is due to the timely intervention of Kashin Koji, who was previously an enemy and ended up becoming an ally. Especially to get valuable time for everyone else.

Koji kept Isshiki Otsutuski entertained for a long time. All thanks to his great fighting skills and endurance. Not for nothing is he actually a clone of Jiraiya, one of the most legendary characters in the Naruto franchise.

Although he does not have the same personality as the original, this copy has great combat experience. He can use very varied techniques to fight, so he is a very tough and complicated opponent to face.

But not even the above allowed Kashin Koji to beat this villain from Boruto: Naruto Next Generations. In fact, Koji was left quite battered and injured, being forced to escape.

Even though Isshiki Otsutuski’s life was wasting away, he still held great power. Anyway, this clone of Jiraiya has earned the appreciation of fans of the series. He has attracted a lot of attention since he appeared in the manga. 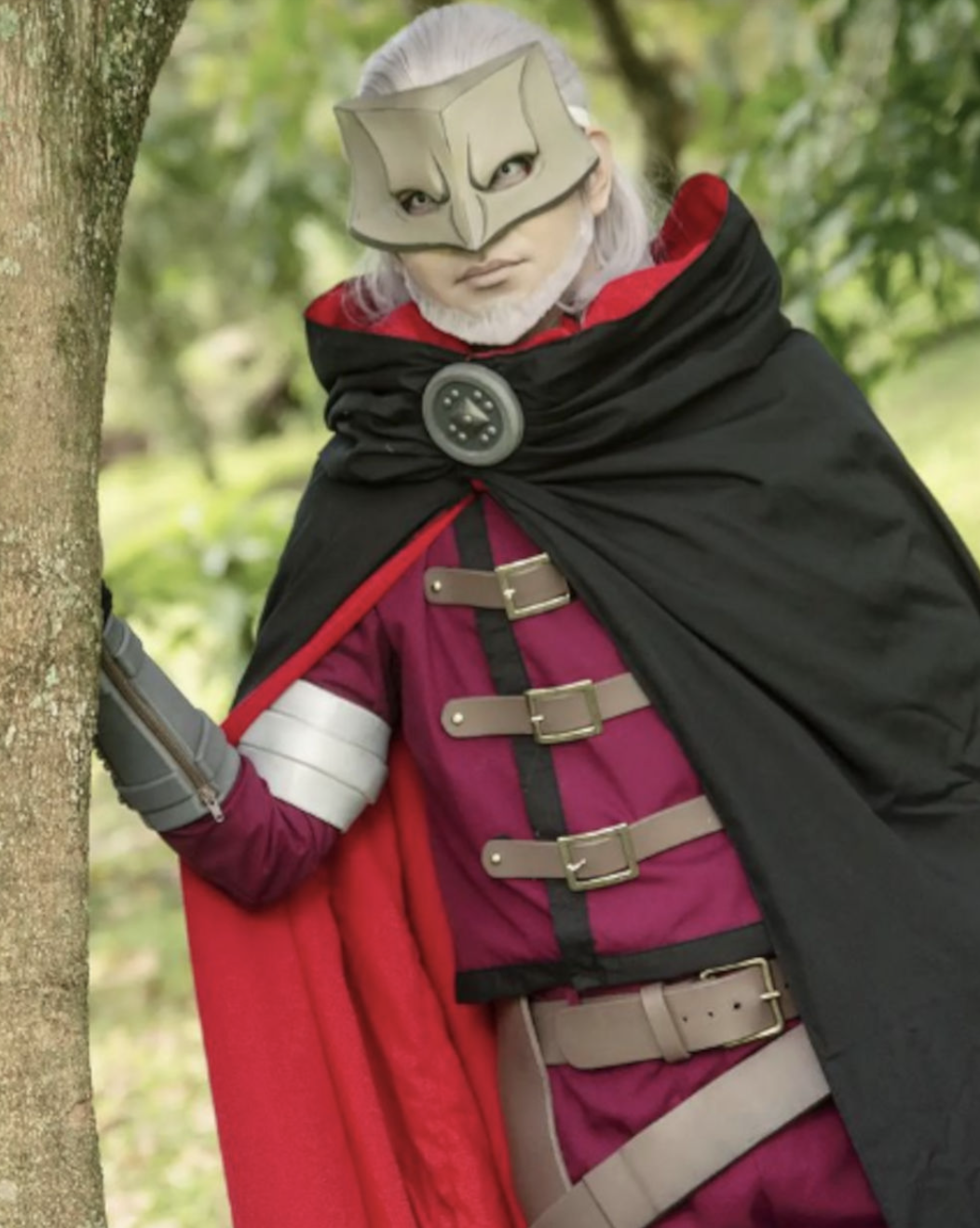 A good cosplay from Boruto: Naruto Next Generations

However, his popularity has increased since his appearance in the anime. This is why the tributes in the form of fan arts have not stopped. The same can be said for cosplay, like the one we bring you now.

It is contributed by cosplayer Noah Onineko. As can be seen, the mask he wears is reminiscent of this character and this is complemented by his white hair. As for his outfit, he is very similar to that of this character in the series.

As can be seen, he did not forget the cape that Kashin Koji wears and that is something characteristic of him. Something that complements this Boruto: Naruto Next Generations cosplay is the location.

A forest goes well with the cosplays based on this series or the one of Naruto, since this is how the surroundings of Konoha are. Too bad it’s just a photo as it would be nice to see this rendering from more angles. It’s a good job.