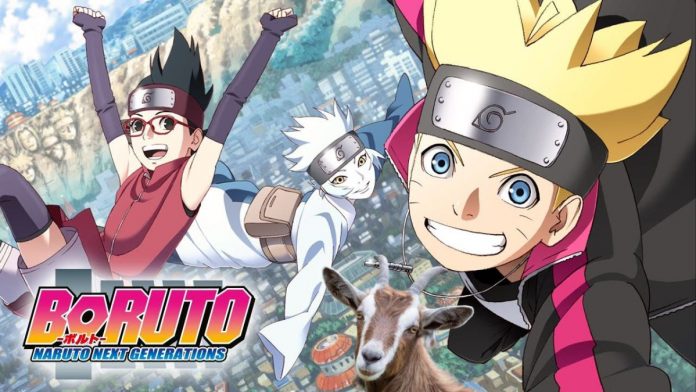 Boruto: We tell you what are the non-canonical (filler) episodes of Boruto, one of the fashionable manganime series of Shonen Jump. Sequel to Naruto. Boruto: Naruto Next Generations is the official sequel to Naruto and Naruto: Shippuden. The manga written by Ukyo Kodachi (now by Masashi Kishimoto, original author of Naruto) and illustrated by Mikio Ikemoto began last 2016 as an epilogue to the story of Naruto Uzumaki, but its success has been such that it has already accumulated 15 volumes collected in the manga and more than 200 episodes in his anime, developed by the Pierrot studio.

As we explained a few months ago, Mr. Kishimoto began to take care of Boruto from chapter 52 of the manga (we have 62), so that now the look of the work is even more canonical. However, the Boruto anime does feature filler (episodes that are not based on the manga and are not canon). We explain what the filler chapters are so far.