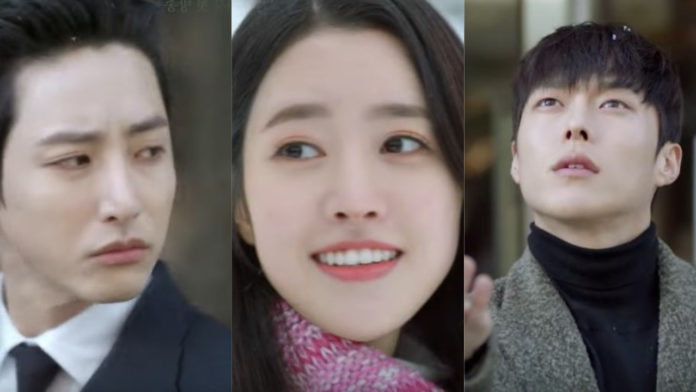 Born Again’s plot revolves around a policeman, his beloved, and a serial killer who lived 32 years ago, but are reborn as a prosecutor, an archaeologist, and a medical student.

In the first trailer for Born Again , the protagonists are seen in the snow or surprised by it as they talk about fate.

Born Again , directed by Jin Hyeong Wook and written by Jung Soo Mi, will have a total of 32 episodes and will air on Mondays and Tuesdays at 10:00 p.m. on KBS from April 20.

What do you think of the drama trailer? Share your opinion with us through our social networks.

Halsey remembers meeting Rosé while they were in Paris