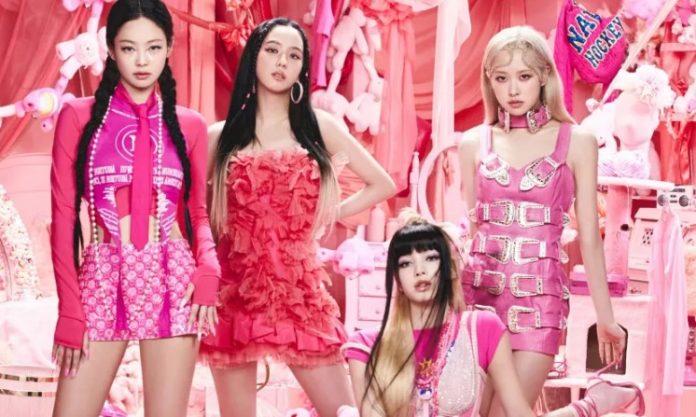 Back in September, BLACKPINK made history when their second studio album “BORN PINK” debuted at number 1 on the Billboard Top 200 Albums chart (weekly ranking of the most popular albums in the US), becoming the first female K-pop album. the artist has ever topped the main US album chart.

On November 1, Billboard announced that “BORN PINK” has successfully remained on the Billboard 200 for the sixth week in a row. For the week ending November 5, the album reached the 100th place in the charts.

Meanwhile, the hit pre-release of BLACKPINK’s single “Pink Venom” spent its ninth week in the top 10 of the Billboard World Digital Song Sales chart at 8th place, followed by the band’s last title track “Shut Down” at 15th place (in its ranking). sixth week).

Snowdrop and Jisoo’s debut as an actress: all about the premiere...

Conor McGregor surprises his followers with a spectacular physical change