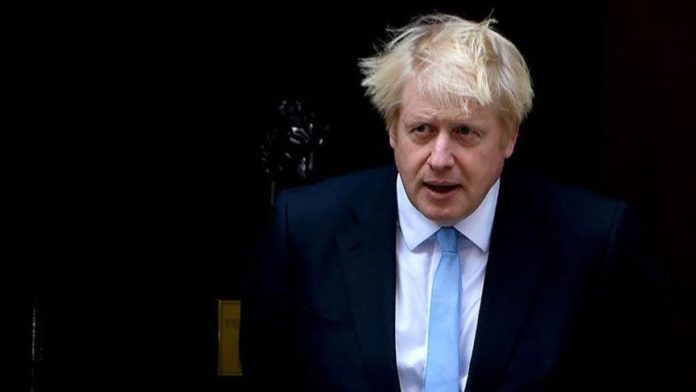 Announcing that the test result was positive with the video from his social media account, Johnson said, “I have symptoms of moderate severity, I have a fever, I cough, I work from home, I isolate myself. I will continue to manage the coronavirus strategy thanks to technology.

We will overcome the epidemic, thank everyone who stayed at his home and stopped the spread of the virus. We will beat together. Stay at home and save lives. ”

Over the last 24 hours I have developed mild symptoms and tested positive for coronavirus.

I am now self-isolating, but I will continue to lead the government’s response via video-conference as we fight this virus.

Together we will beat this. #StayHomeSaveLives pic.twitter.com/9Te6aFP0Ri

NAME OF THE FUTURE HAS BEEN ANNOUNCED

British Prime Minister Johson’s statements about the corona virus, “This is one of the biggest problems facing a generation. Some of our society should now be immune to the corona virus.” It was stated that he will take office. In the event that Foreign Minister Raab got infected, it was announced that Prime Minister Johnson would have the authority to give responsibility to any of his ministers.

On the other hand, it was stated that Johnson did not have symptoms of corona virus and Raab, who started coughing, also had a negative virus test twice.

Cyberpunk 2077 development cost and other details