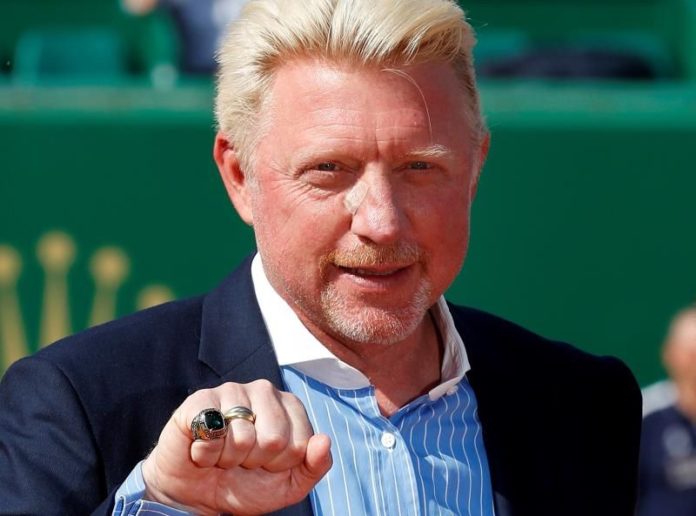 The German extenista Boris Becker canceled a millionaire debt with the British bank Arbuthnot & Latham, according to Efe on Friday told his lawyer, the Spanish Francisco Guillem, who has worked in the litigation for the past two years.

The extenist requested a loan from the aforementioned financial entity four years ago and, unable to meet the debt, entered into a bankruptcy proceedings in England, which left Becker in a complicated economic situation that has been resolved following this agreement.

Two years ago Becker contacted the Valencian lawyer Francisco Guillem thanks to the collaboration of businessman Juan José Rodríguez. Since that time Guillem has worked with the extenist under the premise of managing to cancel the debt incurred by the German.

Guillem has collaborated with Becker in other legal battles since then, since the extenist had a problem with squatters in a property in Palma de Mallorca for what required the services of the Valencian.

Through a statement, Becker expressed his joy over the extinction of the debt and now the German is confident that his bankruptcy situation in England will end shortly after the bank has renounced any additional claims, which will allow Becker to focus on New professional projects.

Throughout his career Boris Becker won six Grand Slams tournaments as a player in addition to two Masters Cup, two editions of the Davis Cup with Germany, an Olympic medal in Barcelona’92, among many other tournaments, and currently occupies the post of maximum German Tennis Technical Manager.