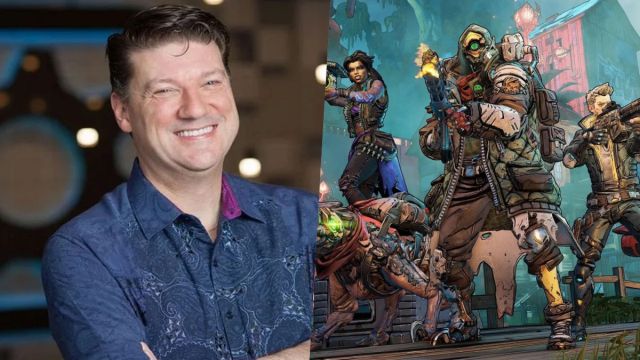 Borderlands 3: The director will be the president of Gearbox Entertainment and will assume the command of Gearbox Studios, a subsidiary dedicated to film and television. Gearbox Software, the studio behind Borderlands 3, has advanced major changes within the company. Controversial Randy Pitchford, until now CEO of the firm, will step down as president. The one who will exercise that position from now on will be Steve Jones, former head of the technology department. This does not mean that Pitchford is saying goodbye to Gearbox. In fact, the co-founder of the company will go on to direct Gearbox Entertainment, which encompasses the entire company, as well as the new Gearbox Studios, a parent company dedicated to series and movies.

In a statement shared by Pitchford himself on Twitter, the manager confirmed that he announced this decision during a shareholders meeting. “For those of you who haven’t had the privilege, I’ve worked with Steve for over twenty years. The easiest thing I can say is that he is better than me. In his words, his successor embraces the same values ​​Gearbox shares: happiness, creativity, and profit.