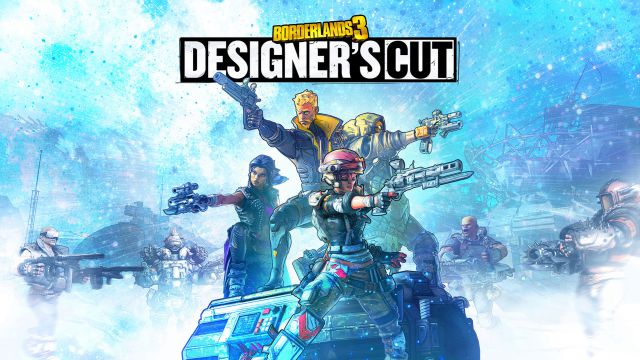 Borderlands 3: PEGI, the body that rates games by age, has mentioned the Nintendo console, although there is no official announcement.Borderlands 3: Director’s Cut is the new downloadable content for the third installment of the Gearbox video game, a title that is not available on Nintendo Switch. That is why it was surprising that PEGI, the institution that classifies games by age in Europe, has rated it on this platform. Although this type of leakage has been confirmed on other occasions, it is not the case at the moment.

And it is that according to the information provided by PEGI, the date of the Nintendo Switch version coincides with the rest, that is, April 8. However, the content has come out normally in the rest of the systems, but it has not done so in Nintendo Switch, which opens the door to a simple error during registration. Be that as it may, the Japanese machine has received products that cannot work natively on this console, but that use the cloud to run, as in the case of Hitman 3 and Control.

The new content expansion is part of Season Pass 2. Along with the Director’s Cut debut new cosmetic packs and two new loot machines that are available to all players, including those with the base title.

Those who acquire the new DLC will have the possibility of facing a Varkid raid boss who goes by the name of Hematophaga the Invincible, so it is clear that defeating it will not be exactly easy. Completing the challenges on each Chamber card will unlock some themed rewards, including legendary gear, cosmetic items, and a new resource, the Diamond Keys.

Borderlands 3 is available on PS4, PS5, Xbox One, Xbox Series X, Xbox Series S, PC, and Google Stadia. Also, it has recently been added to the PS Now catalog.