Home Celebrity Booba: will his next album “Ultra” really be the last? 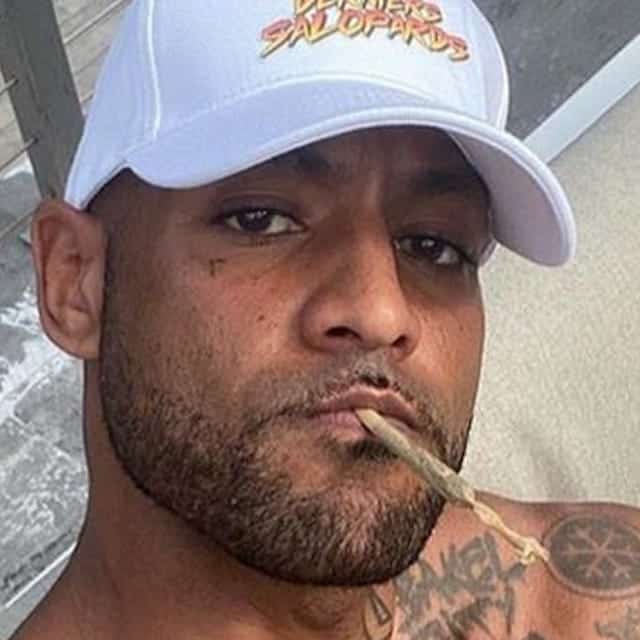 On his Twitter account, French rapper Booba announced terrible news to his fans. His Ultra album could be the last.

After his last album, titled Ultra, Booba could sign the end of his career. Will the French rapper really put an end to it? He has finally cleared things up! The MCE editorial staff tells you more.

Would this soon be the end of Booba’s career? The answer is yes ! Indeed, the French rapper just announced the color on his Twitter account this Tuesday, February 16.

Thus, the Duke of Boulogne assured that his next musical opus would be… the last. “This is the tenth. This is the last … “he wrote on social media to the Blue Bird.

Before promoting his record: “ULTRA available for pre-order and in limited edition Thursday February 18 at 6pm. Digital release on 03.05.21 Collector CDs and CDs shipped from 03.30.21 Vinyls and Collector vinyls shipped from 04.30.21. ”

So, we must believe that Booba’s message is a real shock for his fans. In the comments section, they did not hesitate to let him know.

Others, on the other hand, respect his decision. “Soon the end of the bastards, rap is going to be dead,” one joked. Another outbid: “I remain misunderstood, my career is incredible. ”

In any case, this is not the first time that Booba has announced the end of his career. As we revealed to you last December, the artist had already warned his audience.
On Instagram, he said, “I’ll show you all and I’ll give you back the game with double the keys all jdid, with the counter at zero. “So he was already hinting that he was planning to quit the rap game!
So, can Booba really hang up like he would make a well-worn car? In any case, it seems that Omar and Luna’s dad, known as B2O, seems more than decided.
Moreover, it is not for nothing that the rapper would have accepted a last Planet Rap in Skyrock. Before finally retracting, and this once and for all. As a reminder, the Duke of Boulogne and the radio had been at war for several years.
Nevertheless, the General Director of Programs asked him if he wanted to come back to present his album Ultra. And the least we can say is that the main party did not immediately agree.
Indeed, the latter required one condition: that the program be broadcast live. But Skyrock did not want to! So the artist came back up and came up with another solution.
What Skyrock has totally accepted. This is evidenced by Laurent Bouneau’s message: “There will be 8 of you going to Skyrock. A camera from your team will be allowed to follow you. The interview will be sent to you on the 3rd of the day for validation and distribution on the 4th. ”
Before adding: “A radio communication plan will be launched from March 1 to announce the exceptional Rap Planet. Tell me if it’s ok for you. Laurent. A message the artist posted and commented: “Rejected.” Case to be continued.