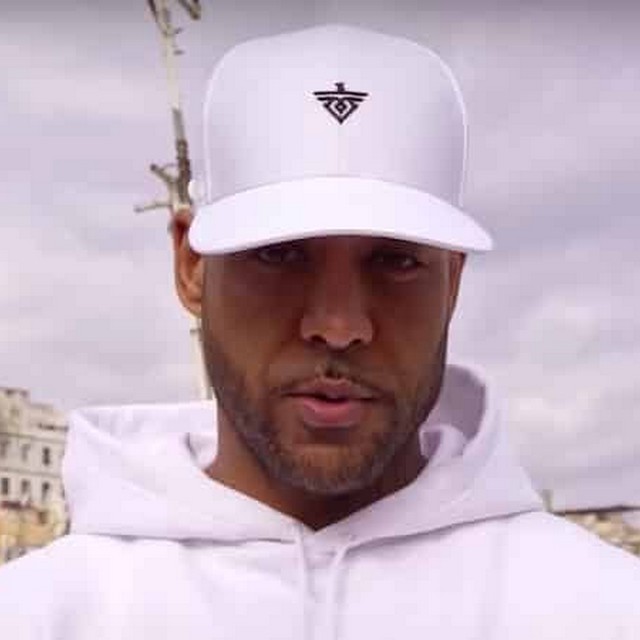 Even today, they are seen as the pillars of French rap. A look back at the timeless success of Booba, Rohff and IAM.

They made French rap what it is today and its far from leaving the game.

While it is one of the most popular musical genres today, its beginnings did not promise it such a flourishing future. In fact, before the end of the 80s, rap was hardly listened to.

But the year 1990 will mark the beginning of the glory of French rap. It was indeed a very rich year. The best known at the time was surely MC Solaar.

Its fresh and poetic style will bring more credibility and make the genre very popular with the media and the public. From the same generation, we also think of Oxmo Puccino.

He will stand out with his writing rich in metaphors and shocking phrases. His unique feather earned him the nickname “Black Jacques Brel”.

Very quickly we will witness the rise of new artists with different styles. On the one hand, we find rappers with African and Asian influences and catchy funky music. Then another the West Coast kids with more gangsta, bling-bling style and nonchalant intruders.

30 later where is rap in France? They are called, Rohff, Booba or IAM is forever marked the French musical landscape. If some do not support each other and belittle themselves at every opportunity, they nevertheless share the same throne. Take a look back at the story of their eternal success.

BOOBA, FROM BOULBI TO MIAMI

As he prepares to release his 10th album, the French artist has an incredible career under his belt. Eli Yaffa of his true is an undeniable pillar of French rap.

If today the younger generation is dancing to his song Ratpi World, in its early days, it may not have been born yet. Indeed, Booba begins in music in 1994 within the group Beat 2 Boul, Boul referring to Boulogne. He will then join the Time Bomb label with Oxmo Puccino as an accomplice.

In 1996, he formed the Lunatic group with Ali. But at the time, the record companies played the prudish and refused to sign them because of their words considered too harsh.

To great evils, great means. Booba and his sidekick decide to launch their own label 45 Scientific and release their album Mauvais Oeil.

But the artists are not at the end of their sentence. While the album is eagerly awaited by the public, Laurent Bouneau refuses to grant the group a Planet Rap. Believing once again that some songs are too violent.

Ironically, would their album Evil Eye have been touched by the Evil Eye? Well no !

The album will end up as a gold record and will remain one of the nuggets of French rap to this day. After this success, the Duke of Boulogne embarked on a solo career.

From albums to mixtape, the rapper makes us dream. Despite the clashes and controversies that surround him, he continues to advance alone in the jungle of rap game.

Almost at the end

Yep, all good things come to an end. Booba has just announced that his Ultra album will indeed be the last of his career.

Between his solo singles and his collaborations, the Duc de Boulogne has nearly 200 songs to his credit. In fact, we have seen the evolution of his style over the years.

So yes, the themes addressed often remain the same. But the form is constantly evolving. The king of the punchline has built a veritable lexical playground of which he alone has the secret. And that will be missed.

B2O is also 4 labels, Tallac Records, 92i Records, 7Corp and the latest Piraterie Music. So if after Ultra, the rapper retires, he does not really leave the world of music. Because what would rap be without its pioneer?

We hope that his ratpis will be able to take up the torch and honor their mentor. March 5 will therefore be a memorable date.

The rapper will unveil his latest musical project. He will also be entitled to his Planet Rap exclusively reserved for the release of his album.

20 years later, Skyrock, who refused to receive him for the release of his first album, will welcome him to its premises for his last! It is therefore in style that Booba will leave the game, leaving behind a fine army of pirates. Because as he says: piracy is never over.

Suga conveys this regarding the second time BTS has been nominated...