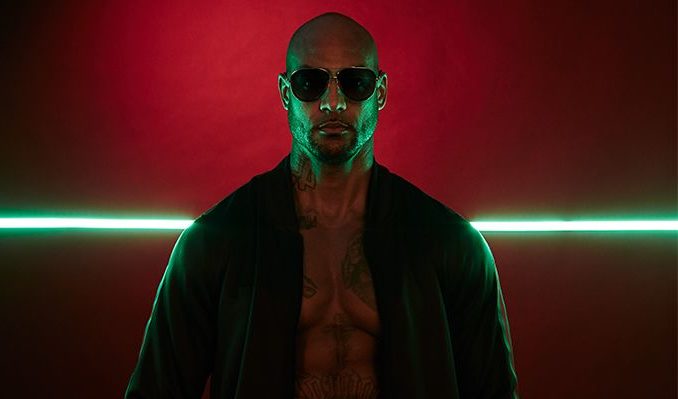 On Instagram, Booba has just taken on rapper Seth Gueko! Attacks that half of Internet users have not fully understood!

Booba continues to make his own on Instagram! Indeed, the duke has just taken on rapper Seth Gueko!

We almost forgot that they were in clash! However, Booba has just reopened hostilities between him and rapper Seth Gueko. The Duke had declared in his story. “Game contest: in your opinion how many dragonflies he tattooed this year? “In reference to his tattoo parlor.

But Booba did not stop there! Indeed, he quickly added a layer! The duke therefore posted, in his Instagram story, a video of Seth Gueko being slapped by a fan!

BOOBA: INTERNET USERS DON’T UNDERSTAND THIS NINTH CLASH
If many fans of Booba are still enjoying clashes of all kinds from their favorite artist … Others, however, are far from understanding: “B20 he loves war too much, it’s incredible”, “At his age, he likes to prune people too much, it’s crazy, “But he’ll never stop Booba! Sinik, Rohff and now Seth Gueko … He’s even tackling the elders, it’s crazy! Soon he’s going to be on Kendji “Can we read on Instagram!

Messages that don’t make Booba react at all… Quite the contrary! The man continues to take a lot of rapper! And his current target is none other than rapper Kalash! In fact, Booba keeps making fun of him on social networks! Humiliating videos, compromising photos, borderline jokes … B20 is doing everything it can to put its former protégé below the ground … Who will be next on his long list of rappers he hates? Case to follow…

Celebrities who got tattoos in honor of their favorite pets: Chris...

JUSTIN BIEBER’S PLANS TO BE A FATHER