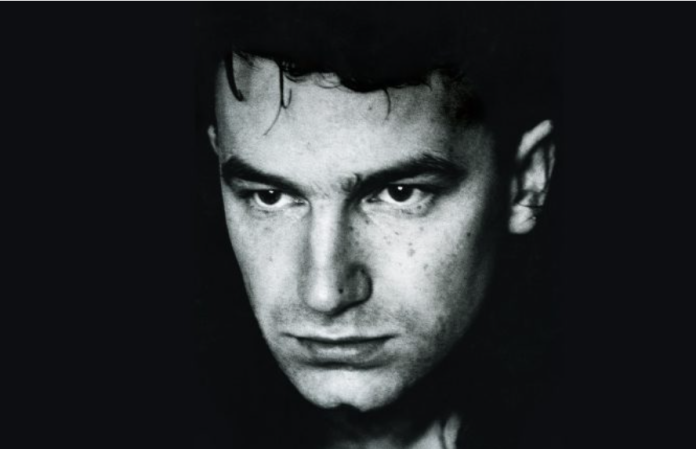 Bono announced his 2023 residency at New York’s Beacon Theater in support of his new book, Surrender: 40 Songs, One Story.

The U2 frontman released his new memoir early last month, a 576-page volume that explores the origins of 40 key songs in U2’s discography.

The release was followed by a book tour of 14 cities called “Stories Of Surrender”, during which the Irish rock icon made stops in the UK, Europe, Ireland and the UK, including a date at The London Palladium.

Tickets will go on sale on December 15 at 10:00 Eastern standard time, they can be purchased here. The full list of dates can be found below.

Due to overwhelming demand, Bono is bringing his Surrender Tour back to New York City’s @BeaconTheatre for a limited number of dates this Spring.

The synopsis of Surrender reads: “Bono — artist, activist and lead singer of the Irish rock band U2 — wrote a memoir: honest and irreverent, intimate and deep. faced, as well as friends and family who formed and supported him.

In a four-star review of the Irish rock star’s London date, NME described how Bono recalled important moments of his life by combining music and storytelling. “Bono then depicts a heartbreaking scene where his father tells him he has cancer, before the narrative switches to the U2 frontman reliving the last moments of his father’s life,” the review says.

This leads to a powerful piano fragment of “Beautiful Day” in which Bono impressively exchanges vocals with harpist/keyboard player Gemma Doherty before he ends with an emotional interpretation of the 1894 operatic Italian song “Torna a Surriento” as a final tribute to his late father. This is an exciting conclusion to “Stories Of Surrender,” concluding the book on this fascinating look at Bono’s memoirs and thoughts.”

Surrender: 40 Songs, One Story also includes a number of previously untold stories and revelations, including when the singer discovered that his cousin is also his stepbrother.