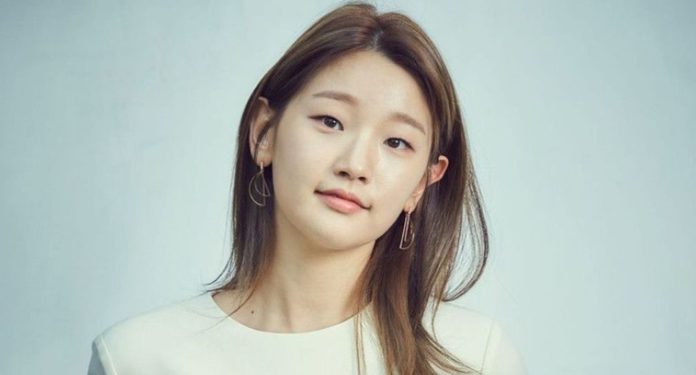 The young 28-year-old actress Park So-Dam has become a promise of South Korean cinema and after her participation in the Bong Joon-Ho movie many proposals have begun to arrive.

Parasite has made history during the 92 edition of the Oscars 2020 as it rose as the ‘Best Film’ and this has enshrined Bong Joon-Ho as the ‘Best Director’. The protagonists of this intense story based on the reality of South Korea have managed to gain much more prominence and without a doubt this opportunity has been a door for them to continue growing to achieve success.

The story tells the life of Gi Taek and his family who are unemployed and manage to survive in a basement they have as a home. When his eldest son, Gi Woo, begins to give private lessons at home to the daughter of the wealthy Park, both families, who have much in common despite belonging to two totally opposite worlds, begin to weave an interrelation that will have unpredictable results.

The protagonists of Parasite are Song Kang-ho, Lee Sun-kyun, Cho Yeo-jeong, Choi Woo-shik and Park So-dam. These actors already have a great track record in South Korea, have now managed to be recognized internationally and have had a great exposure after the Oscar 2020.

Park So-dam is the young 28-year-old actress who has become a promise of South Korean cinema and after her participation in the Bong Joon-Ho movie, many proposals have begun to arrive and here we tell you more her.

6 THINGS YOU SHOULD KNOW ABOUT PARK SO-DAM
1. Park So-dam felt love for acting when she was in high school. The teenager attended the musical ‘Grease’ and from that moment felt a lot of interest in this work.

2. When she was studying at the university, she decided to devote herself to acting completely, so she attended more than 17 auditions, but was rejected, so she turned to independent films and here began her lake trip to fulfill her great dream.

3. The first roles came in 2013. The actress participated in the films ‘ Ingtoogi: The Battle of Internet Trolls and Steel Cold Winter . She also acquired small roles in important films such as Madam Bluff and Royal Tailor .

4. Park So-dam attracted public attention in 2015, after leaving a strong impression with her performance in The Silenced, which earned her an award as Best Supporting Actress for the Busan Film Critics Awards.

5. All the experience she accumulated throughout those years made the producers of ‘The Priests’ summon her to star in this new film that turned out to be a great success.

At that time Park So-dam starred in a possessed high school student and her great performance led her to win Best Actress revelation awards.

6 . But the work of the 28-year-old actress has not only been in the cinema, but has also participated in various doramas such as ” Wonderful Mind ” and ” Cinderella and the Four Knights .”