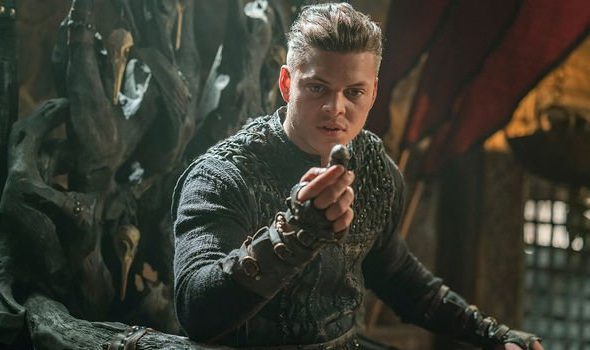 Much of the characters in Vikings are based on real characters, but what happened with the death of Ivar the Boneless in real life.

The actual historicity of Ivar the Boneless is murky. The show portrays him as a brilliant, yet cruel, leader of his troops, and living with osteogenesis imperfecta, also known as brittle bone disease.

It is not known exactly why Ivar obtained the title of “Boneless”, other than that he appears to have lived with a disability that prevented him from using his legs, as he is described as being carried into battle, according to the Encyclopedia of Ancient History. .

In the Vikings ending, we see Ivar (Alex Høgh Andersen) who seems to encourage his own death on the battlefield by fighting King Alfred of Wessex. It’s a dramatic (and for some fans, confusing and unsatisfying) ending for a bold character.

It’s also one that’s significantly more climactic than how his story ends in The Tale of Ragnar’s Sons. In Peter Tunstall’s translation of the medieval text, Ivar’s ending is described simply as: “Ivar the Boneless was king in England for a long time and died of old age in England and was buried there.”

While in the Encyclopedia of Ancient History he points out that other sagas have different versions of where he ended up at the end of his life, but none include him being beaten on the battlefield, in the way the Vikings series describes it.