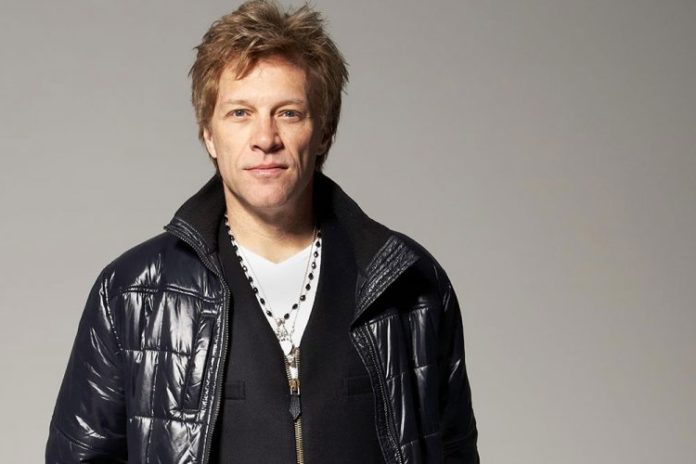 Bon Jovi is ready to have a triumphant return this year with the release of a new studio album, so the band has decided to share some details of their next production.

Known as “Bon Jovi 2020” it was presented by the group leader as “a convincing breadth and depth of Jon Bon Jovi’s song composition where he addresses current difficult issues such as gun control, veteran problems, politics, the meaning of the family, and much more. ”

The announcement was accompanied by his new single ‘Limitless’ and will become Bon Jovi’s first release since his “This House Is Not For Sale” in 2016.

Stromae angry: Why he plans to complain