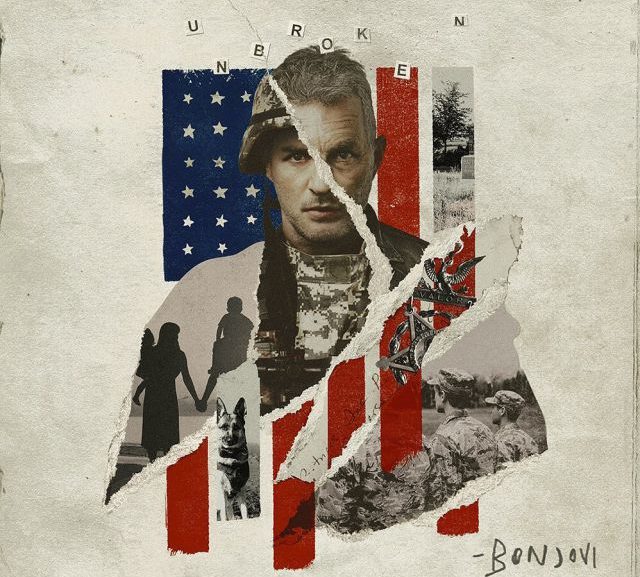 We have great news for the diehard fans of Bon Jovi! The group has released a new single this Friday, November 1: Unbroken. This is the main song of the soundtrack of the upcoming Netflix documentary, To Be Of Service.

The theme, composed by Jon Bon Jovi and produced alongside John Shanks, is a persuasive hymn that focuses on the thousands of veterans who have to live with post-traumatic stress. In fact, the lyrics speak directly about it, putting the listener in the skin of a veteran and his daily battle after returning from the front.

Frequently, the medications and therapies offered by VA do not help these veterans affected by the trauma scars they suffer trying to address everyday life. Then, the lucky ones accompanied by a dog, receive the unconditional love and support offered by these trained animals that become a pillar to be able to integrate back into society and learn to feel again. In addition to being their companions, these dogs help veterans overcome their fears. They help them sleep without night terrors, giving them support to face their daily challenges and, in time, to recover their ability to feel safe, to be independent, to trust and love again.

BTS nominated at the 2022 Korean Music Awards, what awards will...