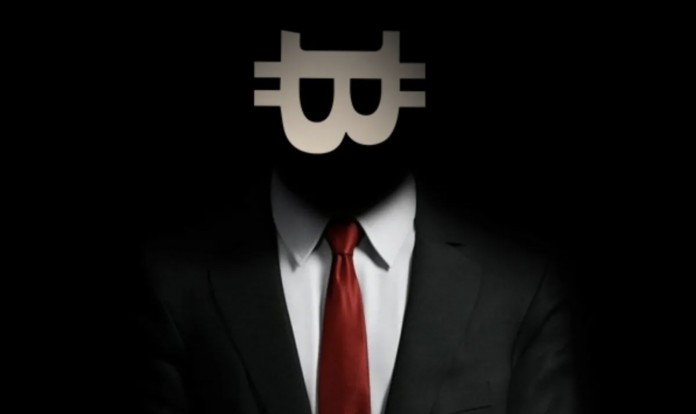 Satoshi Nakamoto, the creator of Bitcoin… The question marks about who or what this mysterious name is will finally be clarified.

Bitcoin, which first appeared in 2008 with the claims of the future currency, has more than deserved this definition for the past 13 years. So much so that he broke his own record in the past week. But the facts about the inventor of this cryptocurrency still remain a mystery. However, it is claimed that a lawsuit to be filed in the US state of Florida may break the veil of secrecy. 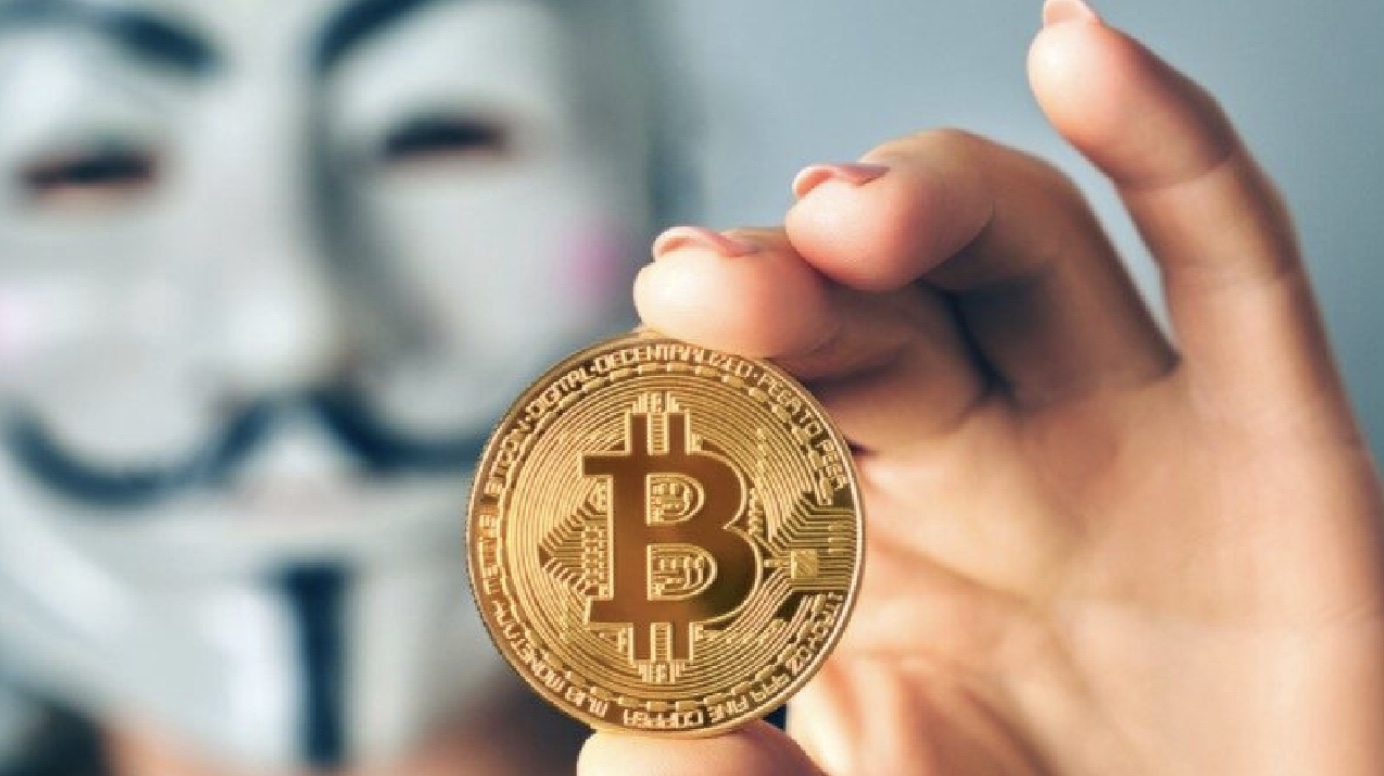 A lawsuit in the US state of Florida is filed by the family of a deceased man named David Kleiman. The family that controlled the joint assets of Kleiman’s former business partner, Craig Wright, filed suit for irregularities. During this check, an interesting piece of evidence concerning the Bitcoin world was uncovered. So much so that many of the assets mentioned in the lawsuit belong to Satoshi, the creator of Bitcoin.

Allegedly, the creators of Bitcoin: David Kleiman and Craig Wright

Speculation about the creators of Bitcoin continues to increase. According to the plaintiff family, David Kleiman and Craig Wright co-developed Bitcoin under the pseudonym Satoshi Nakamoto. The family is suing for control of the shares in Nakatomo’s money wallet.

David Kleiman’s family has been confident in their claims since 2016. The family plans to present evidence proving that Wright and Kleiman have worked together since the inception of the cryptocurrency. Kleiman family attorney Vel Freedman used the following statements in an interview with the Wall Street Journal;

We believe the evidence will prove that there is a partnership to create and mine over one million Bitcoins.

Trial-watching attorney Tibor Nagy summed up the case as an attempt to take over the entire property of the other as a result of the death of one of the partners. Craig Wright’s lawyer Andrés Rivero also made interesting statements;

We have evidence to show that Mr. Wright was the creator of Bitcoin and never included Mr. Kleiman. We believe the court will find nothing to show that they are in partnership.

All eyes are already on the outcome of the case. Time will tell if the claims are true. Do you think Kleiman’s family’s claims are true? Or does the case have nothing to do with Satoshi Nakamoto? Please share your views with us in the comments section.