Home Celebrity BOMBOCLAAT AND BABY YODA, BETWEEN THE MAIN MEMES OF 2019 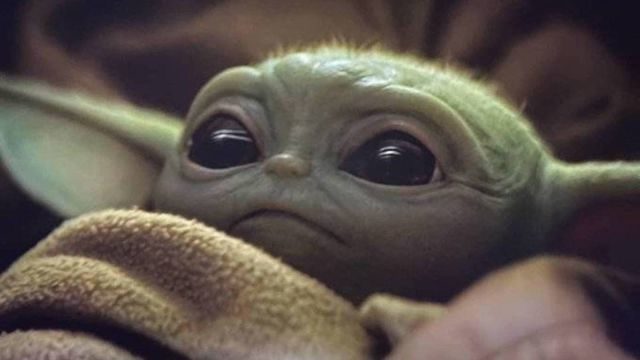 If there is something we like more than a good chocolate with churros or a movie and blanket plan in these cold days (or an ice cold soda or a good bath on the beach on hot days) these are good memes.

The Internet is an almost inexhaustible mine of situations and memes that serve to explain almost any situation in our life: from emotional states to what can happen when one is going to buy bread …

For months you were discovering the most ‘crush’ situations of all your acquaintances in social networks through Scoo pa tu mana but since October the expression was replaced by Bomboclaat.

It is not exactly the same but its operation has been viralized like that of its predecessor. Basically, bomboclaat is being used as a way to ask your followers their impressions about the images you publish.

However, the original expression comes from Jamaican folklore and is an expletive that is used to express anger. Use it correctly or incorrectly, bomboclaat is one of the memes of the year without a doubt. And if it is combined with other memes, the result is hilarious …

Baby yoda
Who was going to imagine that a little green monster, with a strange voice but wise words would be the most cute of the networks. Since the premiere of The Mandalorian at the beginning of last November, little Baby Yoda is the sensation of the internet, it has been the fury of Black Friday and everything indicates that it will be a key piece at the marketing level of the Star Wars saga.

The network has been flooded with memes for all tastes and there are even framed in the holiday season. It would seem difficult to be cruel to such an adorable being, but as you can imagine … you can.

They have been used this year and it does not appear that in 2020 it will stop being used. Although there are always those who prefer to throw in the middle street and stay with other favorite memes of the year. Does it sound to you?

Kylie Jenner says Kobe Bryant: I could have been in that...