Home Crypto Bomb Tweet from Elon Musk: I Will Not Sell These 2 Altcoins! 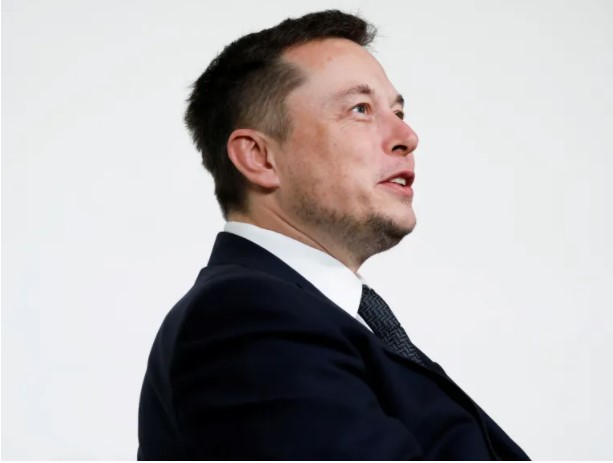 Elon Musk again made an important Dogecoin tweet. The famous billionaire claims that he will not sell his stash of Dogecoin.

Elon Musk once again made an important Dogecoin tweet!

The price of the popular meme cryptocurrency Dogecoin rose more than 9% after Tesla CEO Elon Musk confirmed that he would not sell DOGE holdings. In addition, Elon Musk announced that he will not sell his Ethereum and Bitcoin. The coin is trading at prices above $0.11 on major spot exchanges. Besides the meme coin, he owns the famous billionth Bitcoin and Ethereum.

Musk initially revealed the contents of his cryptocurrency portfolio at “The B Word,” an online conference that took place in July. During the event, Musk revealed that he is not interested in forcing and selling the Bitcoin price, claiming that he wants the biggest cryptocurrency to succeed.

Elon Musk: I will not sell my Dogecoin holdings!

In October, the entrepreneur clarified that he had purchased the three cryptocurrencies in his basket “out of curiosity”, while urging his followers not to bet on the cryptocurrency farm. At the time, Musk also announced that he did not own the Shiba Inu, causing the SHIB to experience a temporary price drop.

The exact amount of Musk’s cryptocurrency holdings is not known, but Tesla reported in early February that he owned more than $2 billion in Bitcoin. The leading e-car manufacturer bought $1.5 billion from the top cryptocurrency in early 2021.