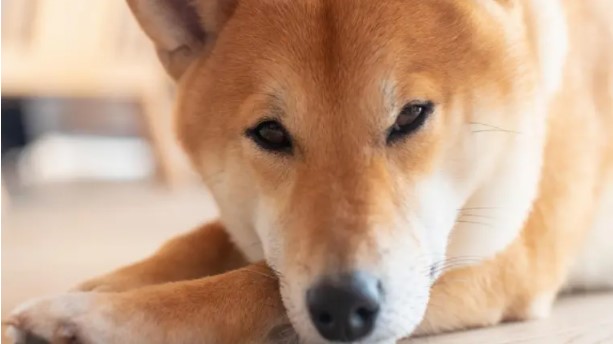 According to some analysts, the Shiba Inu is one of the best buys in cryptocurrency history. Of course, crypto still needs to prove itself. According to the analyst, no token is a 100% reliable or safe investment; however, SHIB’s 2,500% run in May 2021 shows it has the potential to surprise investors with spectacular returns. “Shiba investments have risks, but the success and popularity of ShibaSwap can bring in large sums of money. “With enough luck and liquidity, it has the potential to rise once again.” On the other hand, he argues that putting cryptocurrencies into anonymous startups like ShibaSwap poses serious security risks.

Memecoin was created by an unknown person using the pseudonym Ryoshi. Shiba is an Ethereum ERC-20 token that allows developers to create the ShibaSwap DEX and add other tokens and NFTs to the platform’s ecosystem. Its maximum supply is 1 quadrillion tokens. Due to the large token size, the price of Shiba Inu is much lower than similar assets. Using smart contracts, the Shiba Inu can build more complex applications such as DEXs and NFTs. The token launched the ShibaSwap DEX over the summer and now has “Shiboshis”, a 10,000 NFT collectible.

According to the analyst, there will be some selling pressure once liquidity mining incentives expire. Shiba’s price has risen, but breaking its all-time high won’t be easy. There is currently an escalating rivalry between Shiba and Doge. Dogecoin has a market cap of $25 billion while Shiba Inu has a market cap of $17 billion. So Can the Shiba Inu Reach $0.01? Shiba saw a tremendous price increase in 2021. Due to recent price spikes and media attention, it has topped the list of popular cryptocurrencies. Despite its current value, the analyst doubts it will hit $0.01 or more.