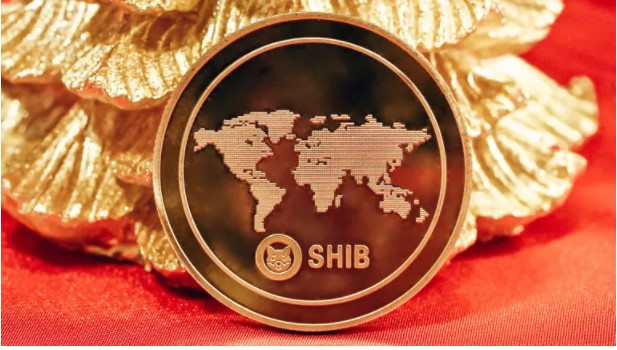 Rumors that British fintech company Revolut will be serving Shiba Inu (SHIB) seem to have excited the SHIB community. Although there is no official statement from the company, there are those on Twitter who say that they can purchase SHIB through Revolut.

There are many rumors circulating that the UK-based banking service company Revolut, which was founded in 2015, is listing the Shiba Inu (SHIB). The company has not officially announced whether there are any listings yet. However, some updates on the company’s Twitter account made the community curious. First of all, in the cover photo of the company’s recently changed Twitter account, a Shiba Inu dog is sitting in an office chair with his laptop in front of him.

The company announced this update as “Meet Sam, our newly hired chief pet officer. Can you guess what he will unveil today?” conveyed in his words. Revolut has released a teaser where the Shiba Inu dog is working as a chef. The presence of a Shiba Inu dog in the video excited the community. Curiosity peaked after members of the SHIB Community realized that the coin could be purchased from RevolutApp, considering that the app adds Shiba Inu to its trading platform.

Will Revolut provide trading for the Shiba Inu (SHIB)?

An anonymous Twitter account shared a screenshot of a process that showed it was able to get SHIB from RevolutApp. Taking these rumors into account, SHIB growth leader MILKSHAKE said, “RevolutApp tells everyone how much you love SHIB; We love your Chief Pet Officer Sam,” he tweeted. In response to the tweet, Shytoshi Kusama, the lead developer of the SHIB token, commented, “I agree.”

Another user named Alban Hasani shared a screenshot where SHIB can be seen as a trading asset on the platform. Another active member, Gossip Shib, reported that he purchased 16,791 Shiba Inu in Revolut, as can be seen in the image below. We have to underline that Revolut has not made an official statement yet. At the time of writing, SHIB is trading at $0.00002967, down 5.1%.

The Weirdest Cryptocurrency Story in History!