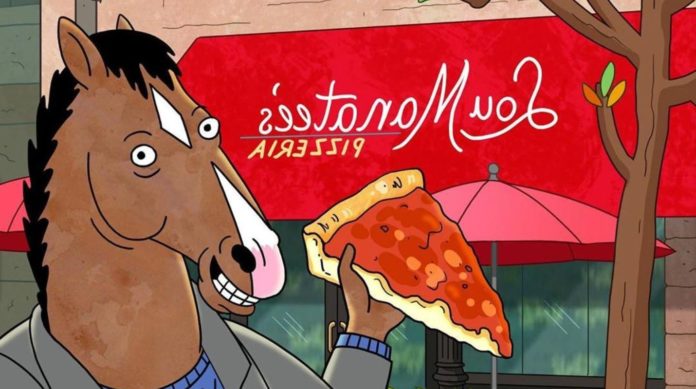 BoJack Horseman has been a success since the first chapter that was released, millions of people became fans of this animated story, which tells the life of a forgotten actor, who strives to resume his career.

Now, it’s time for BoJack to be mature and start taking charge of his life, or at least that’s what you can see in the trailer. He has started a new life as a teacher and although everything seems to be going great … the reality is that he is still waiting for some chaos to the protagonist.

Well they say that all your actions have consequences, and apparently, everything that Horseman did in the past, life will begin to charge, because in one part of the advance you can see how he is running from something or someone. WHAAT?

The end of the story will be arriving on January 31 and promises to have a decent imbalance of this series that is formed, currently six seasons. YASSS!

Here is the video:

We Finally Heard from Kim Kardashian about Why She Photoshopped True’s...