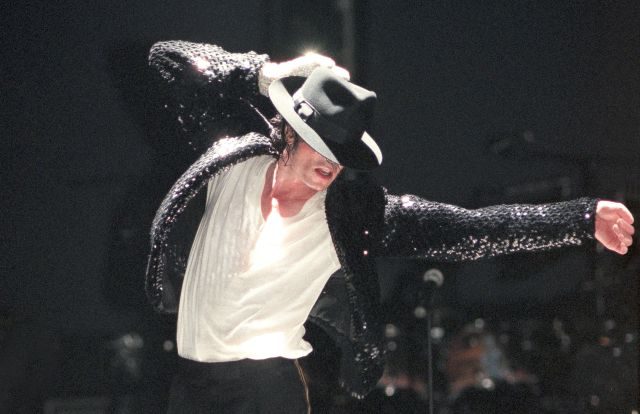 In cinematographic terms this 2019 will go down in history by the resurgence of musical biopics that have swept the box office. It was done by Bohemian Rhapsody and to a lesser extent Rocket Man. And if there is something that Hollywood likes are the benefits and the formulas for success. That is why the producers of the Queen biopic are finding the green light for their future projects such as the one about the feature film about Michael Jackson.

The source, Deadline, is the same as a few weeks ago confirmed that the production on the Bee Gees had also received the ok. Graham King seems to be of both projects through its production company GK Films. In the case of the Gibb brothers, he would have joined forces with Paramount Pictures and producer Sister.

For the biopic of the King of Pop he has found the commitment of the environment of the tragically deceased singer and who has become the entertainment figure that generates more income after his death.

Always according to the same sources, the Michael Jackson biopic will review the entire life of the American soloist from his childhood, his beginnings in the Jackson 5, until his death in June 2009 through accusations of sexual abuse of minors that still continue to emerge today .

So much so that some new platforms such as Disney + have decided to censor chapters in which Michael Jackson appears as is the case of The Simpsons.

John Logan (The Aviator, Gladiator) will be responsible for the script of this film whose production will generate more than one headline. The controversy will not be missing from the choice of the actor to any image about sequences that see the light. We will be very outstanding.

Which skins were removed from the mystery series finale

Jungkook is tattooing something very special for him