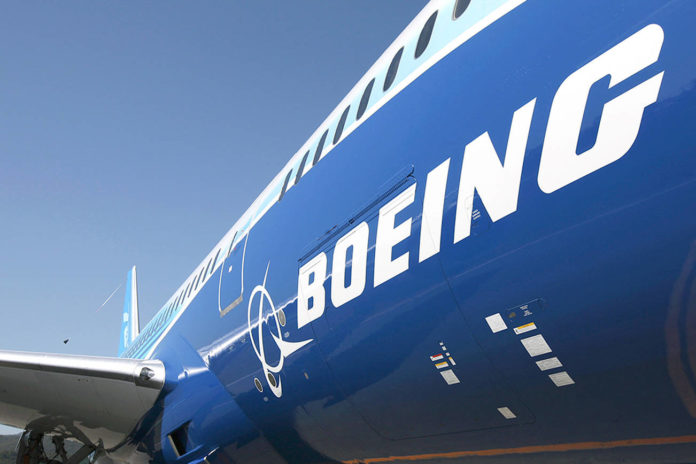 Boeing will earn $ 265 million for the modernization of the US missile defense system. With the Pentagon’s announcement, the value of the project increased to $ 11.2 billion.

Boeing, one of the world’s largest manufacturers of civil and military aircraft and helicopters, received a giant order from the US Department of Defense. The Pentagon has announced that Boeing will modernize its Land Deployment Flight Defense (GMD) systems.

According to the Pentagon’s statement, the project will be carried out between 27 December 2019 and 31 December 2022 by an industrial team from Boeing, Northrop Grumman and L3 Harris Corporation.

The US GMD project aims to increase defense capacity against intercontinental ballistic missiles. Last March, the Pentagon announced it was successful in attempting to hit a missile with two preventive missiles launched from the defense system.

The Pentagon announced that it had hit and destroyed a missile traveling over the Pacific Ocean with two preventive missiles launched from underground systems in California. For the first time in the ‘salvo’ trial, the target was successfully hit in space.

The concept of “Salvo” aims to increase the likelihood of hitting the missile against traps and other measures designed to make it harder for the missile response to hit and hit in the war.

The US Department of Defense is working to increase and improve the missile defense systems in Fort Greely, Alaska. The 2020 defense budget proposal submitted to Congress this year required $ 9.4 billion for missile defense, including the system in Alaska.

Of the 30 ballistic missile prevention batteries deployed on 30 land, 26 are located at Fort Greely Base in Alaska and 4 at Vanderberg Air Base in California.

They No longer Trust CoinMarketCap Data