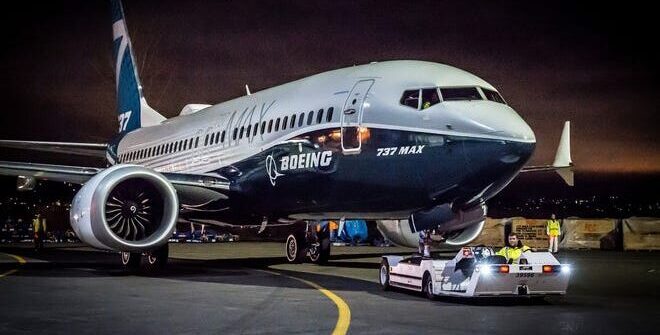 Just like pilots, astronauts use simulations to do their jobs flawlessly. In this context, NASA pioneered the use of Virtual Reality (VR) titles decades ago. Boeing, now one of the largest civil and military aircraft and helicopter manufacturers in the world, started using the first-to-end VR astronaut training simulator.

Boeing prefers Varjo VR-2, a commercial system with a bionic imaging system and a ‘human eye’ resolution for virtual reality titles that will prepare the Starliner team for the 2021 International Space Station journey. Varjo VR-2, which is about seven times the price of Oculus Rift, is sold for $ 4,995.

VR trainings cover all stages of the Starliner mission:

Boeing’s Starliner spacecraft will be used to take astronauts to the International Space Station, just like SpaceX’s Dragon 2 capsule. At this point, Boeing says that the new VR training simulator covers every stage of a crewed Starliner commercial mission, including preliminary preparations, interlocking in space, and traveling to Earth.

The development of the simulator is led by Connie Miller, a software engineer at Boeng. The fact that Varjo VR-2 offers high resolutions close to the human eye plays a major role in Miller’s preference for Varjo VR-2 over Oculus Rift or other VR sets on the market. Varjo VR-2 virtual reality sets allow astronauts to practice even on quarantine days.

Boeing plans to start VR training of Starliner astronaut Christopher Ferguson soon. The company is organizing these trainings to prepare for the Crew Flight Test in 2021. In Starliner’s first manned space mission, Ferguson is expected to accompany Michael Fincke and Nicole Mann. Before the first manned Starliner mission, each astronaut will spend hundreds of hours in VR training and receive training for pre-flight stages.