Home Tech Boeing Declared Loss for the First Time Since 1997 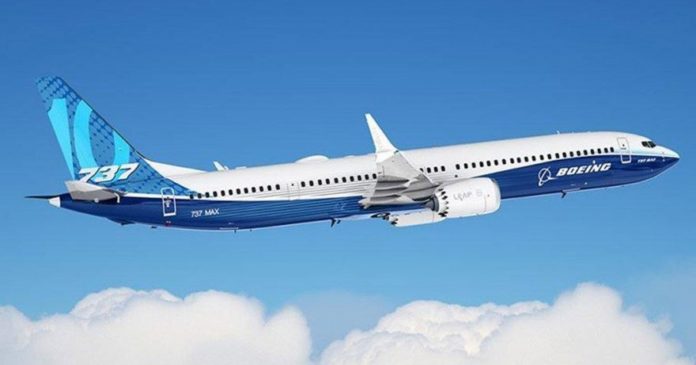 2019 was not a good year for aircraft manufacturer Boeing. The company, which announced the financial figures of last year, was the first loss after 22 years, while the total loss figure was stated as 636 million dollars.

Aviation firm Boeing announced the annual figures for 2019 today. The firm damaged for the first time in more than 20 years. It was announced that the total loss of Boeing last year reached a serious point of 636 million dollars.

Behind this loss of the company lies the landing of the Boeing 737 aircraft. Boeing lost $ 1 billion in the last quarter of 2019, which caused the firm’s loss statement.

Boeing’s 737 shortage is not over
Boeing had changed to the management floor after his troubles and David Calhoun, the new CEO of the company. Colhaun’s aim is to put the firm on the plus again and roll up its sleeves for this purpose. Of course, it is easier to say that the company has allocated a serious amount of $ 9.2 billion for the problems caused by 737.

737 series planes of the company were involved in two accidents at the beginning of 2019 and a total of 346 people died. Then the flight of aircraft in this series was prohibited.

Later, it was revealed that there were problems in the operation, procedures and control processes of the company that was subjected to many examinations. Colhaun said they are committed to transparency and perfection, and everything they will do next will go through security control.

Colhaun has been at the head of the company since 13 January. Boeing CEO aims to take off these planes again in mid-2020. This picture is considered a realistic target by investors and people in the sector.

Boeing’s trouble not being able to fly
Boeing’s gains were heavily interrupted after the flights of the 737s in the MAX series were banned. The company’s turnover decreased by 36.8% in the last quarter to $ 17.9 billion. The company slowed down and then stopped MAX production after the crisis.

Boeing’s problems have also created a serious problem for suppliers working with the company. Firms such as Spirit AeroSystems and General Electric announced that they were damaged due to a halt in production.

Looking at the markets, Boeing shares are on the rise and the firm seems to be recovering. Although the production of the Dreamliner series has also slowed down, the firm’s realistic moves and more transparent behavior help clear the waters.