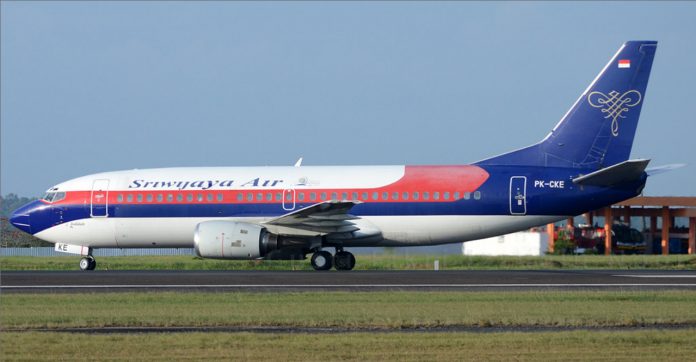 Shortly after taking off from Indonesia’s capital Jakarta, the Boeing 737 belonging to Sriwijaya Air was lost. It was thought that the plane with more than 50 passengers lost its radar connection. However, the explanation about the subject came 2 hours later. It was found that the lost plane crashed into the sea. Some parts of the plane started to be taken out of the sea.

The officials who made the first statement about the lost Boeing 737 announced that the Boeing 737 belonging to Sriwijaya Air lost its connection on its way to Pontianak in West Kalimantan state. It was determined that the plane crashed after two hours. Search and rescue teams started to remove parts of the plane from the sea.

In addition, flihtradar24.com, the plane-related flight tracking site, said the plane lost 10,000 ft, or more than three thousand meters, in less than a minute. He stated that the search and rescue activities regarding the issue are continuing at the Ministry of Transport and information is still being collected.

Authorities also stated that the last meeting with the SJ 182 flight number was at 14:40 local time. It should also be noted that the 27-year-old Boeing 737-500 aircraft is not the same aircraft as the Boeing 737 Max, the first one of which crashed into the sea about 12 minutes after taking off from Jakarta in October 2018 and caused the death of 189 people.