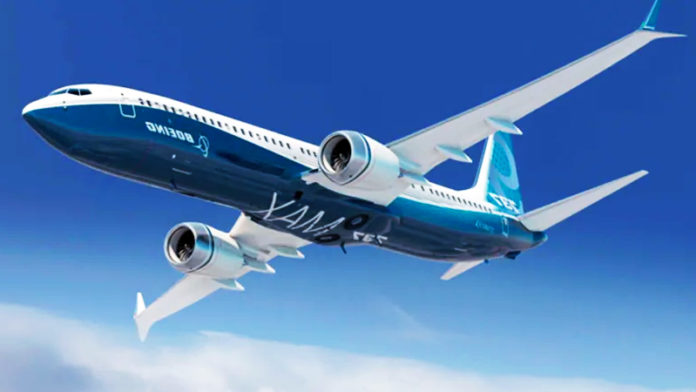 A Boeing 737-500 aircraft, owned by the Russian airline Utair, crashed during a landing in the Komi Republic of Russia. There was no loss of life in the accident that occurred due to the wind due to the heavy winter conditions.

Boeing 737-500, owned by Utair, one of the airlines in Russia, had an accident in the Komi Republic of the Russian Federation. The plane from Moscow to Usinsk was subjected to a sharp and unexpected wind change during landing.

Despite everything, the pilot of the plane, whose landing gear was damaged while landing on the runway, managed to keep the plane on the runway until it stopped. In a statement from Utair, it was stated that the crew remained on the runway, thanks to the quick and high professional behavior of the crew. Only one of 94 passengers on board was subjected to medical attention due to a minor injury.

Investigation launched into the accident
The company announced that Utair experts were flying to Utansk to determine flight information and the causes of the event. Images shared on social media indicate that the aircraft’s landing gear has deteriorated. Due to the collapse of the landing gear, the aircraft could stand on its engines.

The Russian Federal Research Committee also announced that steps have been taken to find the causes of the incident. A judicial investigation was also launched into the accident involving 6 crew members. Usinsk Airport was temporarily closed for flights, while flights to the region were directed to nearby Ukhta.

Boeing has been under intense criticism for some time now due to flight safety issues. Especially the fatal accidents involving 737 Max aircraft attract attention. The Boeing 737 Max, which fell on Ethiopian Airlines flight 302 and caused the death of 157 people, was the accident of 737 Max used in Lion Air’s flight 610, which fell near Indonesia, causing 189 deaths.