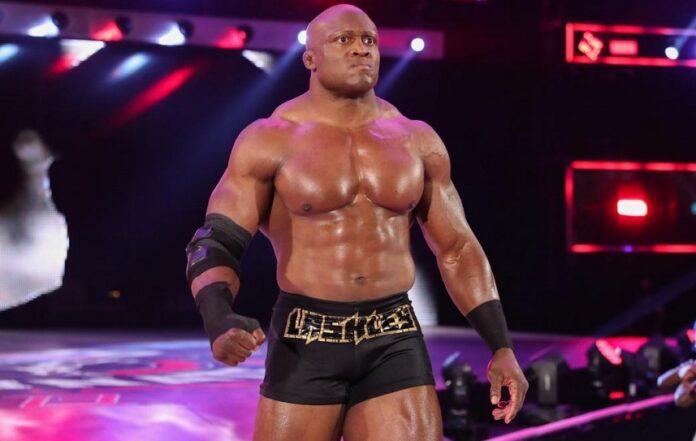 Bobby Lashley recently spoke to Stephanie Chase of Digital Spy and stated that there was no proper ending to her recent rivalry with Rusev. Lana was Lashley’s manager when her rivalry against Rusev began, which lasted until mid-January. Rusev was then pulled from the shows until he was released along with other superstars and company-wide staff in mid-April. Lashley admitted that he thought his rivalry would have a proper ending.

“I don’t think it had a proper ending,” he said. “I think there were a lot of things we could have done. The fans wanted Rusev to tear me apart and be the victor over the rivalry.” Lashley stated that he did not know why the rivalry ended so abruptly without Rusev taking revenge. Despite everything, Lashley praised Rusev for how he coped with the rivalry.

“I really don’t know what happened to tell you the truth,” Lashley stated. “I think we were at the point where revenge had to happen and it wasn’t. I don’t know where we could have gotten to or where we were going to end. I just wish I had one more fight against Rusev. I’ve seen it in some matches and they were great I think I could have had one like that with him. ”

Rusev will be able to sign with any promotion after July 15 when his 90-day non-compete clause expires with WWE. Lashley is currently in a rivalry with WWE champion Drew McIntyre and will compete for the title at Backlash on June 14.