Home Entertainment Bobby Kotick, CEO of Activision, Will Leave The Board Of Directors Of... 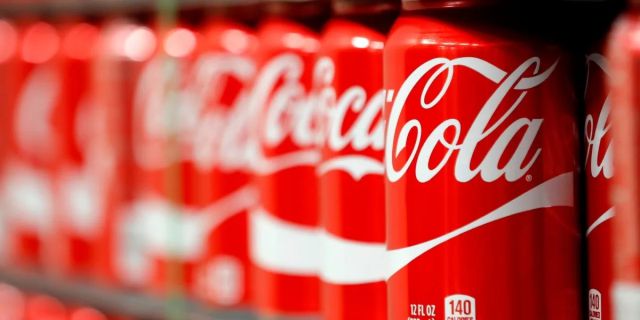 Bobby Kotick: The North American manager, immersed in accusations of mistreatment, abuse and concealment of evidence in his company, will not stand for re-election. Bobby Kotick, CEO of Activision Blizzard and a member of the board of directors of The Coca-Cola Company, will not run for re-election for the company responsible for carbonated sugary drinks. The manager only thinks of focusing his efforts on the corporation he directs; For this reason, he has preferred to step aside and leave the table of the well-known bottled product, of which he has been a part since 2012.

After learning about the purchase agreement of Activision Blizzard by Microsoft —which is expected to close before June 2023—, the manager, accused of mistreatment and concealment of evidence after the scandal in which the corporation has been involved since last July, will continue as CEO of the company until —the time the purchase is closed; not before the end of the first half of 2023.

“I have decided not to run for re-election to the board of directors of The Coca-Cola Company in order to focus my full attention on Activision Blizzard at this crucial time as we prepare for our merger with Microsoft,” Kotick said in a statement. “It has been a pleasure and a privilege to serve on the Coca-Cola board for the past ten years.”

Activision Blizzard, pointed out and in constant accusations of abuse and harassment

Activision Blizzard has fired 37 employees since last July, when the lawsuit filed by the state of California (California Department of Fair Employment) was known. An internal investigation that sought to clean up the company after the complaints of sexual and workplace harassment that have taken place in the firm led by Bobby Kotick brought to light a multitude of problems; including lawsuits from family members of employees affected by such harassment. The most notable, a suicide.

None of this has prevented Bobby Kotick from leaving his position; neither are his closest members of the board of directors. Once Microsoft’s $68.7 billion purchase of Activision Blizzard is approved, the largest deal in the history of Satya Nadella’s firm, Phil Spencer will serve as CEO of all of Microsoft Gaming, which will encompass the sum of Xbox Game Studios. , Bethesda/Zenimax Media and Activision Blizzard (Activision, Blizzard, King). It has already been calculated how much money Bobby Kotick will take once he leaves his position at Activision.