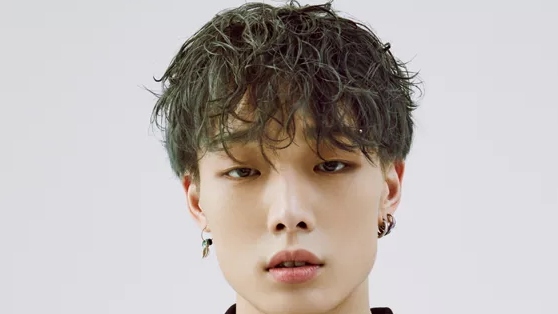 Bobby, a member of the K-pop group iKON, announced that he will be a father and that he is getting married; “But I am most sorry for the fans who will be embarrassed by my sudden news,” he lamented.

Bobby, a member of the K-pop band iKON announced, announced that he will be a father and that he is also going to marry his partner in a wedding that will be legendary in the world of K-pop.

This was revealed by Bobby through a letter written in his own hand, in which he assured that he was encouraged to tell about his wedding and son after thinking about it a lot.

This is what iKON’s Bobby’s letter says

Hi, I’m Bobby from iKON. I had a story that I wanted to tell today, so I wrote it after much deliberation. I promised to marry someone I loved and he makes me a father in September ”, the idol wrote at the beginning of his letter.

“ I am glad to have a new family, but I am most sorry for the fans who will be embarrassed by my sudden news. I should have informed you sooner, but I am sorry that I was delayed due to this concern, ”added Bobby.

Likewise, iKON’s Bobby assured that he feels a great responsibility, “because I feel like I’m putting a great burden on the people who have always helped and supported me with all my heart.”

For that reason, the iKON member apologized to all of them who “are hurt by my story or feel some confusion .”

Finally, Bobby stated that with his new role as a father and married, he will not embarrass his fellow iKON members, the fans, or his parents.

“Also, we will do our best not to become a nuisance to the fans and members who are waiting for iKON activities, ” he concluded.

Plus belle la vie: Will the Baptiste host Camille at his...