Home Entertainment Bobby East, a former NASCAR driver, has died at the age of... 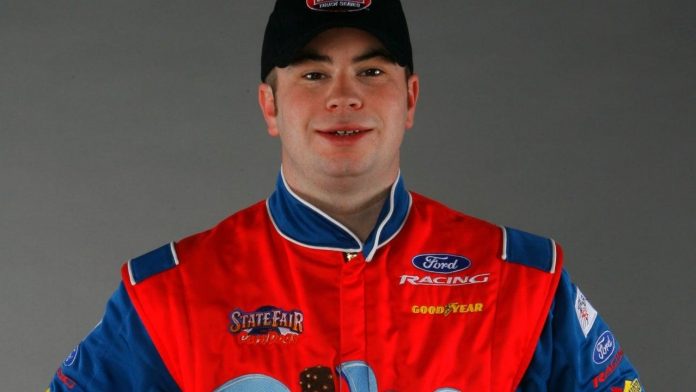 NASCAR driver Bobby East died at the age of 37 from stab wounds. A statement released by the Auto Club USA confirms that East died on Friday. “Bobby East, one of the most productive racers of his time and a three-time USAC national champion in the USAC Silver Crown and Midgets races, died on the night of July 13, 2022 in southern California. He was only 37 years old,” the website says.

“Officers tried to save lives until OCFA paramedics arrived and took the victim to a local trauma center, where the victim died from his injuries.”

In a subsequent statement released on Saturday, Westminster police said the suspect in East’s murder was killed in a shootout involving an officer.

After the news of East’s death, the NASCAR community mourned him on social media.

“Our team is incredibly sad to learn today’s news about Bobby East. Our thoughts and prayers are with his family and loved ones,” RFK Racing’s official Twitter account says.

East was the son of a car builder inducted into the USAC Hall of Fame, Bob East. During his career, he has won three USAC National driving titles and 22 USAC National Midget wins.

Fear TWD Repeats what “The Walking Dead” Did with Rick &...