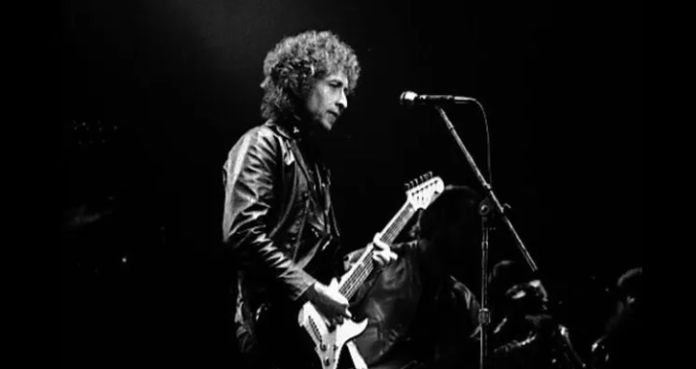 Bob Dylan apologizes for using a fountain pen to sign expensive works of art and books, some of which were sold for more than $17,000.

In a rare public statement, Bob Dylan admitted that he regrets an “error in judgment” when using fountain pen technology to sign works of art and books advertised and marketed as hand-signed since 2019. Dylan says that the use of automatic signatures has only been happening for the last three years. ever since he suffered from dizziness, and then because of the pandemic, when he could not ask the staff to help him with the manual signing that he had done earlier.

“I have informed my fans and subscribers that there is some disagreement about the signatures on some of my recent reproductions and on the limited edition of The Philosophy of Modern Song. I signed each reproduction by hand. for many years, and there have never been any problems,” Dylan’s statement begins, posted on his Facebook page.

“However, in 2019 I had severe dizziness, and it continued during the pandemic years. It takes a team of five people working closely with me to help organize these signature sessions, and we couldn’t find a safe and workable way to do what I needed to do while the virus was rampant. So during the pandemic, nothing could be signed, and dizziness did not help. As the terms of the contract approached, I was offered the idea of using a fountain pen, and also assured that such things are being done “constantly” in the world of art and literature.”

“Using the machine was an error in judgment and I want to correct it immediately. That’s why I’m working with Simon & Schuster and my gallery partners,” concludes Dylan’s statement.

While it’s not known if funds will be reimbursed or hand-signed replacements provided, buyers who bought a limited edition of Dylan’s new book, The Philosophy of Modern Song, for $600, were immediately offered refunds last week. This batch of autographed copies of the book was signed by machine, although it was sold under the pretext that it was signed by hand.

The UK-based Castle Galleries, which specializes in selling art reproductions of Dylan, issued a statement over the weekend saying it was “reaching out” to collectors who have purchased reproductions from any relevant publications to “offer a solution to completely rectify the situation.” Presumably, other galleries will follow suit by announcing an upcoming announcement, especially since many of the artworks in question have sold for more than $17,000.

Meghan Markle: Samantha is “sorry” she didn’t talk to her!