Home Crypto Boardwalkers: These 3 Altcoins Are Up More than 1,000 Percent! 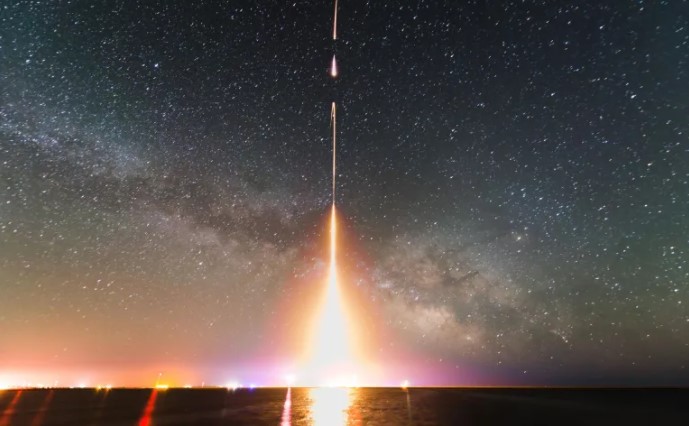 Towards the new year, “Christmas”-themed altcoin projects are reaching gains of 1,000%. BSC-based Santa Floki (HOHOHO), designed to build communities during the holiday seasons, took the top spot with 24-hour snowfall approaching almost 2,000%. PAPPAY is positioned in second place at 1,600%, while TIPSY cools its rally around 700% with a massive correction. In this article, we take a look at the latest news of the day and the latest developments on the projects.

Meme coins are known for their high risk. In the review below, we list the most valued altcoin projects in the last 24 hours according to CoinMarketCap data.

These altcoin projects have surpassed the 1,000% boom!

Santa Floki, at the top of the list, is a BSC project that wants to meet the needs of its investors by building a good brand, community and purpose during this year’s holiday season. It runs fundraisers for charities like Save The Children through passive BUSD income. In the latest news of the project, an NFT collection has been released and 50% of the proceeds will be donated to charities. Apart from that, the reason why Santa Floki exploded is due to Elon Musk tweet.

Ranking second, PAPPAY (PAPPAY) is a cryptocurrency that can be used for digital purchases and payments over the internet. It provides passive income to its investors by distributing 5% of each transaction. PAPPAY has been maintaining their ATH for the past few days. The project’s token burn event took place recently. It has also been added to the list of the IndoEx exchange. At the time of writing, he keeps his 24-hour earnings at around 1,600%.

Third place is Tipsy Santa, a Web 3.0 Blockchain game that combines smart contract-based competitions with cutting-edge gameplay. Tipsy Santa aims to bridge the gap between Game-Fi and meme coin projects. The project’s ground token, TIPSY, has had a highly volatile price structure today, chilling its over 1,000% earnings at 700%. The most recent announcement of the project is the following tweet dated November 20, which states that 81% of the supply will be burned.

Exit fraud in this dark coin: the price has dropped incredibly!