Home Crypto BNB Whales Are Flocking To This Meme Token! 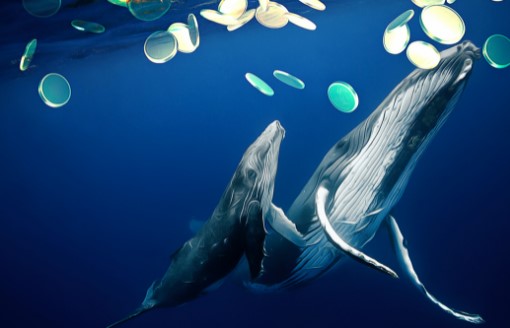 In addition, the Shiba Inu (SHIB) has become a favorite of the top 1,000 investors in BSC-based cryptocurrencies.

In another post, WhaleStatsBSC also revealed that Shiba Inu is at the top of the list of 10 most purchased cryptocurrencies by the 1000 largest Binance Smart Chain (BSC) whales in the last 24 hours. Bitcoin BEP (BTCB) is the fourth most actively purchased cryptocurrency on this list, with BNB in ​​fifth and ETH in tenth.

Also, another meme cryptocurrency, Dogecoin, is seen as the tenth largest investment for these whales, according to a listing posted on the analytics platform’s website.

In addition, mentioning the whales who prefer ETH and ERC-20 tokens instead of BSC, WhaleStats shared that SHIB has also become the largest token with USD value held by 1,000 large Ethereum whales.

Meme Coin Predictions from Analysts: Which SHIB Is Next?