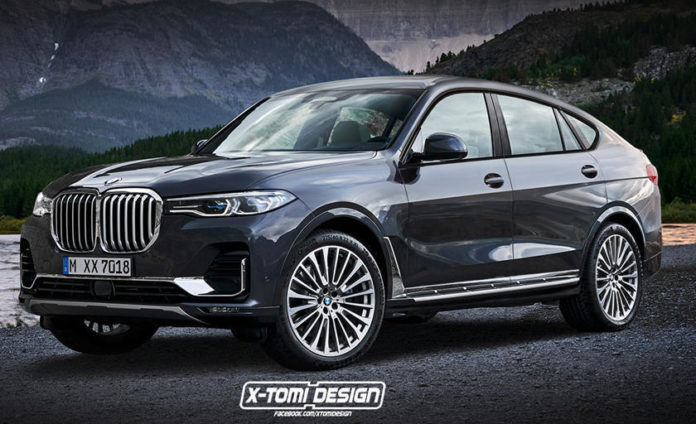 BMW patents the new model that will turn the market upside down. We can say that the German automotive giant, which appeared to have made patent applications for the BMW X8 M, which we expect to be larger and more comfortable than the X7, is preparing to come up with an ambitious model at the end of 2021.

BMW X8 M patent is not just for a car
According to the published image, the X8 M patent can be used for vehicles, engines, accessories. It should also be noted that it is included in the classification of goods and equipment, including games, scale models, toys, etc. But the arrival of the X8 M will not be a big surprise. Because we know that an X8 was mentioned until 2017 (even before X7 production came).

It is also stated in the source that the image is published that X8 will be introduced as a 2022 model at the end of 2021. Another point that draws attention here is the possibility of producing X8 M while X7 M is not available yet. According to estimates, a 4.4-liter twin-turbocharged V8 unit capable of producing 617 horsepower and 750 Nm of torque will be used for the BMW X8 M. X8 or X8 M, which will come with this power unit currently used in X6 M, will not be the fastest SUV model of the brand. We can easily say that the changes we expect to be made different from the X7 will greatly increase the weight of the vehicle. In addition, if the X7 M model is not coming, it seems that the strongest model of the brand will sit in the seat for a long time.

Currently, Audi and Mercedes-Benz do not offer a direct alternative to the future X8. Both the Audi Q8 and Mercedes GLE Coupe compete with the X6, so the X8 will likely push the size / price limits of the coupe-SUV segment a lot.