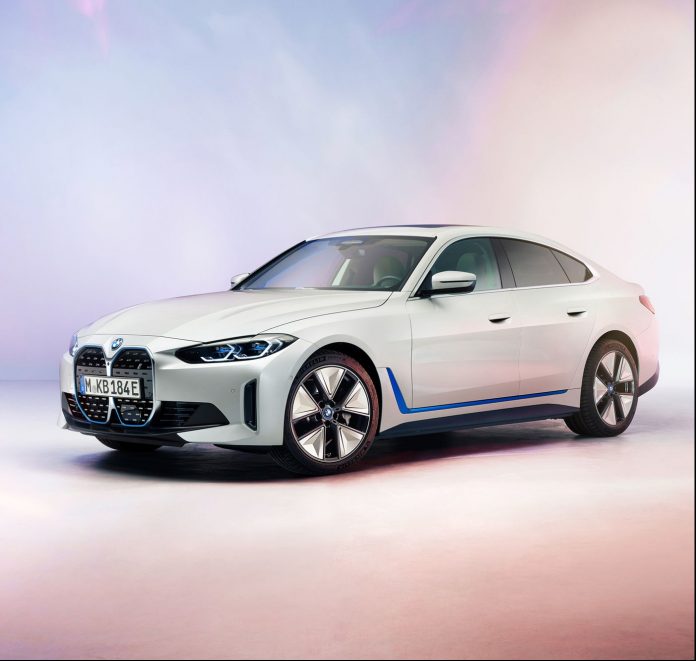 He shared the first photos showing the design of the first electric sedan car bearing the BMW i4 name. Announcing that the car will hit the roads earlier than planned, before the end of 2021, the company also announced that it will release the M Performance version of the car.

The German automotive giant published the photos of the i4 as part of its annual company conference. BMW is expected to hold a more comprehensive event regarding the electric car in the coming period.

For now, BMW has only shared certain features of the i4. Stating that the car will have different configuration options, the company announced that the maximum range will be approximately 500 kilometers. It was stated that the maximum power option would be 390 kW and this power would be provided from a single motor. In terms of design, the BMW i4 is very similar to the concept version shown at the digital Geneva Motor Show last year. An 80 kWh battery pack is expected to be included in the car. It is also known that the vehicle will have a new version of BMW’s iDrive software and in-car entertainment platform.