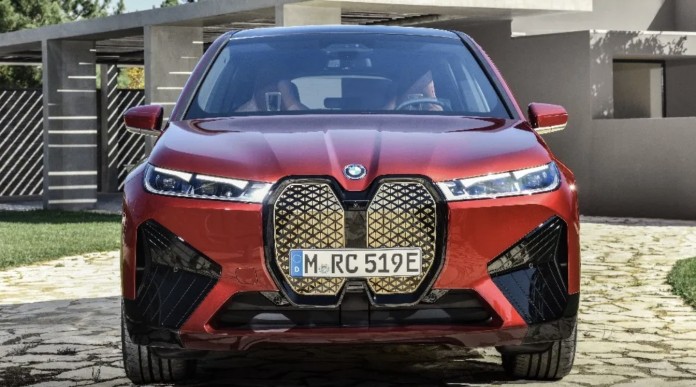 The famous automobile giant BMW, which reached its goal of producing 500 thousand electric cars 2 years ago, has now reached a total of 1 million vehicle production.

Announcing that it has managed to produce 500 thousand electric vehicles (including EVs and hybrids) with its official statement in 2019, German automobile giant BMW stated that it plans to produce 1 million vehicles within 2 years. The company kept its promise and managed to reach 1 million in 2 years.

BMW also announced its plans for 2031

Promising to produce 1 million vehicles in two years by delivering its 500 thousandth electric vehicle in 2019, BMW reached its goal with the production of the iX xDrive 40 SUV.

Announcing that it has achieved its goal with Xdrive 40, which was delivered to a customer in Europe, the German technology giant also announced its expectations for the new period. The firm said it plans to deliver two million all-electric EVs by 2025, with 10 million by 2031. 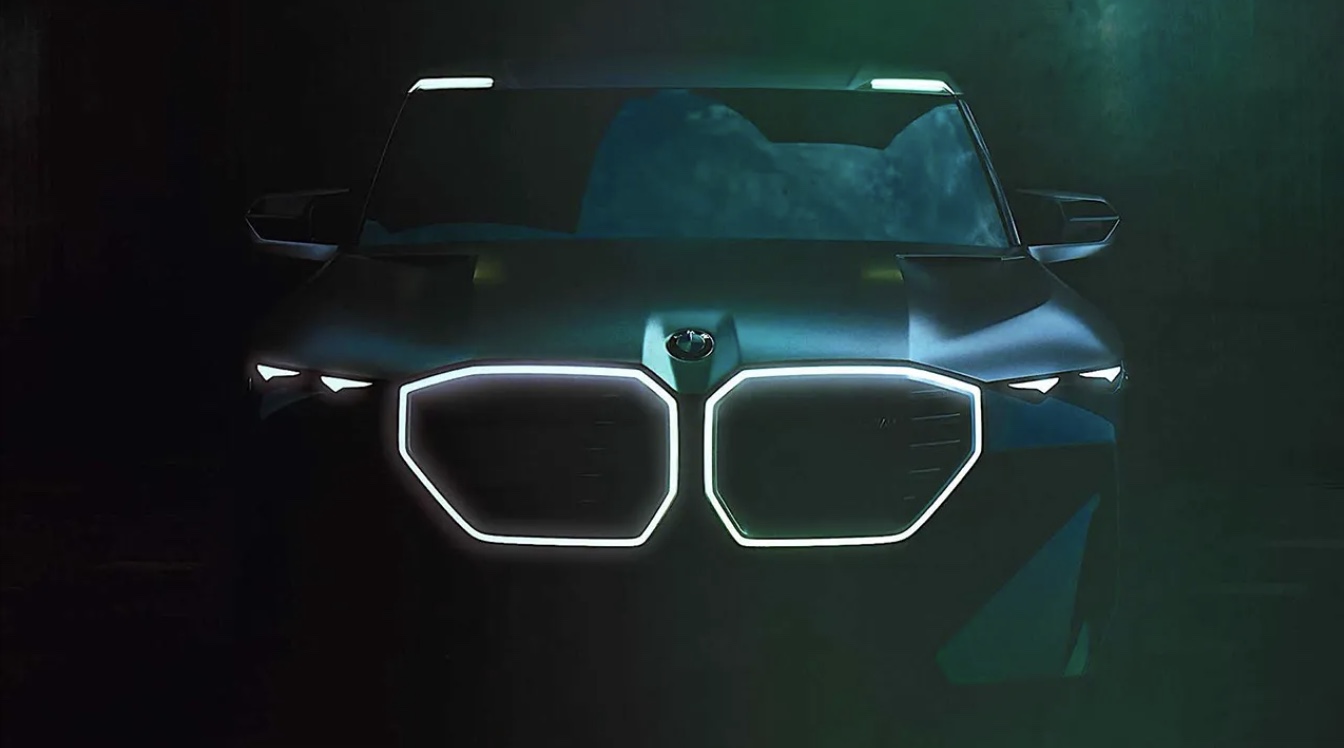 BMW had managed to become one of the leading companies in the pure electric category with its i3 and i8 EVs. However, it drew a stagnant profile in the first months of 2021 due to the problems it experienced in production. According to CleanTechnica, between January and September of 2021, BMW is said to have sold 59,688 EVs and 171,887 plug-in hybrid vehicles worldwide. As reported by InsideEVs, 192,646 plug-in hybrid cars were sold in 2020, including PHEVs and EVs.

This year, the company launched its i4 sedan and iX SUV pure electric models in the US market. Alongside the vehicles launched last month, four PHEV (plug-in hybrid) vehicles were launched, including versions of the 7, X5, 3 and 5 models. Over the next year, BMW will add the high-volume BMW 5 series alongside the all-electric BMW 7 series and X1 by 2023. The company plans to have around ten million fully electric vehicles on the road by 2031.

So, what do you think about BMW’s new term plans? Do not forget to share your views with us in the comments section.

Google Photos: Learn How to Migrate Images and Cideos