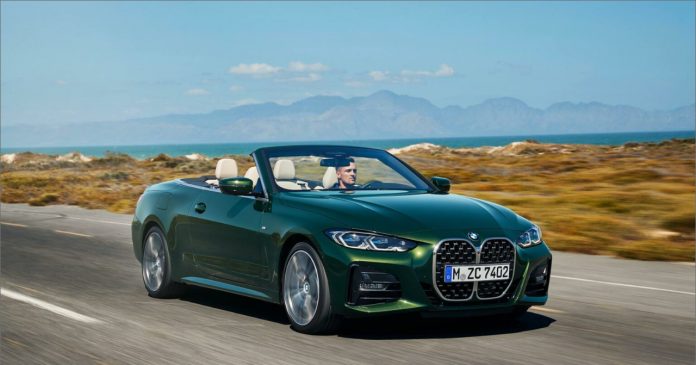 There are two versions of the BMW M3 and M4 that have not been officially announced so far. One of them is the BMW M3 Touring, which we will not see for a long time. The other is the soon-to-be-expected BMW M4 Cabrio.

BMW M4 Cabrio may hit the market before this summer ends

The M4 Cabrio, which will be next to the regular 4 Series Cabrio released last year, has not yet been announced. However, according to rumors, BMW claims that it will not only appear in the first half of this year, but will also be available to customers before summer ends.

In a recent press release to discuss BMW M’s surprisingly impressive sales figures with Covid over the past year, the German automaker hinted that the M4 Cabrio will be on the market in the summer.

What do you think of BMW’s M series?