Home World BMW i3: Sad News From The Electric Vehicle 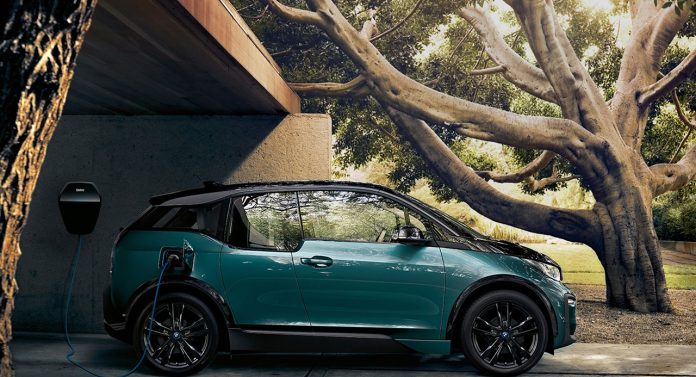 BMW i3: BMW has made a sad decision for the BMW i3, one of the first electric cars. The company fell victim to the indifference of US customers.

It seems that BMW could not get the desired efficiency from the fully electric BMW i3 model. Because the company has fallen victim to the indifference of US automobile customers to large vehicles.

BMW will stop selling the electric BMW i3 electric hatchback in the US starting next month. Customer interest in trucks and SUVs prompted the company to take such action.

The BMW i3 was also the subject of security concerns

According to BMW’s blog, the vehicle was at the lowest sales levels of the last 12 months in America. The BMW i3, which sold only 1052 units last year, has also been the subject of security concerns.

A BMW spokesperson has confirmed that US production of the i3 will end in July 2021. “At the time of its launch in 2013, the BMW i3 represented a pioneering moment in the field of electric vehicles and lightweight construction. “As well as being the world’s first purpose-built electric vehicle, the use of carbon fiber reinforced plastic and aluminum in its construction made it truly unique.”

The BMW i3, which has managed to establish itself in the developing electric car market, has sold more than 100 thousand units since its launch.

Offshore Company: What Is It And How Does It Work?