BMW has announced that it has designed a special logo for the 50th anniversary of its subsidiary BMW M GmbH. So how does the new logo look?

The year 2022 is very important for BMW, one of the strongest players in the automotive industry. BMW M GmbH, its subsidiary that produces high-performance vehicles and vehicle parts, will turn 50 years old next year.

For this reason, the Germany-based manufacturer planned a special celebration and started to take various steps in order to give its customers a sense of nostalgia. A special M logo was recently announced for the 50th anniversary of its subsidiary. Here are the details…

So how will the new BMW M logo look?

The special logo, which is planned to be used on all M and M Sport models as of March 2022, includes blue and red semicircles in different tones that are identified with the M series in addition to the classic BMW logo.

As it will be remembered, the new logo was used on the first racing car produced by BMW Motorsport in 1973. The colors in the logo were reused as curved stripes when the BMW M1 debuted in 1978 and became integrated with the M brand. 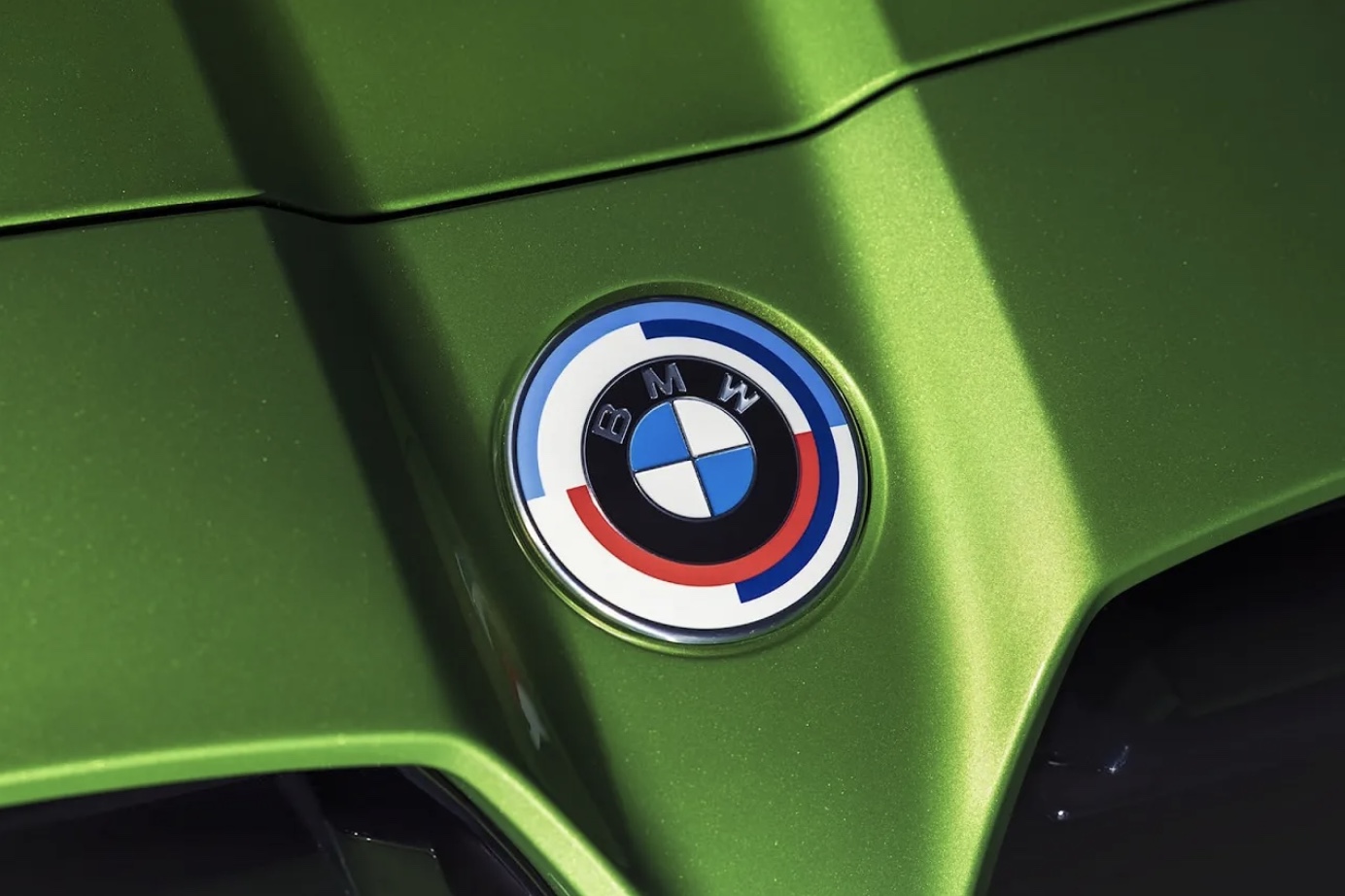 In 1993, a critical decision was made and the name of the subsidiary we know as BMW Motorsport was changed to BMW M GmbH. However, criteria such as the powerful engine, advanced vehicle dynamics and track-oriented performance remained the distinguishing features of the M brand.

For this reason, BMW M GmbH, which was founded in 1972 for BMW’s racing program and started to develop high-performance models over time, is of great importance for the company. Of course, 50th anniversary celebrations are not limited to just a special logo.

BMW is preparing to offer drivers blue, red and yellow colors in different tones that integrate with M GmbH in the M and M Sport models it will produce next year.

So what do you think about this subject? Do you like the moves made by BMW to celebrate the 50th anniversary of its subsidiary, especially the special logo? Do not forget to share your views with us in the comments section.