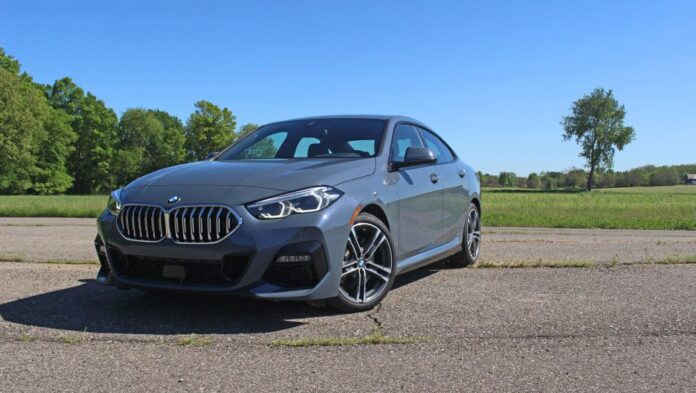 BMW introduced the affordable 2-series Gran Coupe sedan model last year. Wanting to expand its sub-market, the German automotive giant will launch the BMW 228i Gran Coupe, which will be a cheaper front-wheel drive model.

German automotive giant BMW, which owns the first cars that come to mind when it comes to performance, sports and luxury, launched the 2020 2 Series Gran Coupe models last year. Opening to a brand new segment with these affordable models, BMW had shown that it wanted to expand its sub-market and was continuing to work for it.

It is stated that the new BMW 228i sDrive Gran Coupe model will not change much in terms of design. The BMW 228i sDrive Gran Coupe, which is stated to have a 4-cylinder 2.0-liter engine producing 228 horsepower, will have 350 Nm of torque as expected from BMW. BMW will offer only one transmission option when launching the vehicle. This transmission option will also be in the form of an 8-speed automatic.

The 2 Series Gran Coupe models released last year were all-wheel drive. The 2021 BMW 228i sDrive Gran Coupe will be a front-wheel drive vehicle. The cost of the vehicle is also reduced due to the changes in the parts that cause this traction difference. As can be expected, this will cause the price of the vehicle to be more affordable. Of course, unfortunately, it is not possible to say the same for our country.