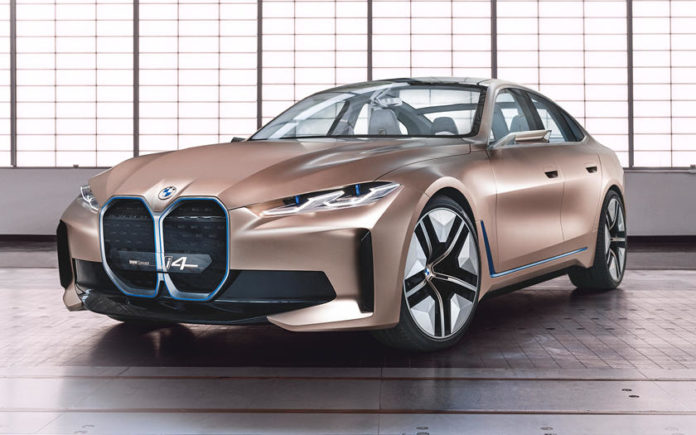 The transition from combustion engines to electric engines opens up new opportunities for designers. The absence of a combustion engine in the car, and the absence of this engine, gives the designers a wider design space. However, there is a big design problem that BMW also accepts, which is autonomous cars. Speaking to Digital Trends, BMW design chief Domagoj Dukec said, “Electricity has little effect on how the vehicle is designed, but driverless vehicles seem like a new problem. The sensors used for autonomous vehicles have a huge impact on the design.”

Autonomous vehicles are different from other vehicles because there are many equipment in their designs such as Lidar for level 3 autonomous driving. BMW’s plan is to place Lidar sensors behind the famous twin kidney radiator grilles. This cannot be said to be very difficult, but when it comes to level 4 autonomy, things get harder. The larger amount of sensors becomes more difficult to store.

To provide a 360-degree view where everything is visible at all times, sensors need to be located not only in the front, but throughout the vehicle. The process of integrating these sensors into the vehicle can be successfully implemented, but this time, another problem, the issue of cost arises. The sensors required for completely driverless vehicles mean that the price of the vehicle also increases. Currently, this level of sensor technology is not even available in the market, but it is not thought that the sensors will be cheap when the technology is released.

This brings 2 questions to mind: “Will customers pay extra for this?” and “Are customers willing to compromise on exterior design?” “This is something we don’t know yet,” Dukec replied. However, work is ongoing on the electric BMW iNext SUV, the vehicle’s sensors, which offer level 3 autonomous driving, will be located behind the radiator grilles, as we have already mentioned.