Home Entertainment Blur Have Added a Concert in Italy to Their Reunion Tour Plans... 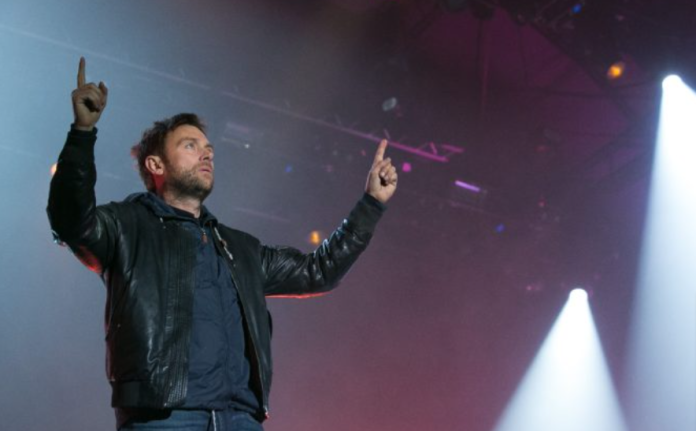 Blur have announced a performance at the Lucca Summer Festival in Italy as part of their plans to reunite in 2023 — details below.

The British pop music icons earlier this month announced details of a massive one-off reunion at London’s Wembley Stadium in the summer of 2023, and later announced a second date due to “phenomenal demand.”

This was followed by news of an additional date for the French festival and a show at Dublin’s Malahide Castle.

Now the band has added another European festival to the ever-growing reunion tour and will perform at the Lucca Summer Festival in Tuscany on July 22, 2023. 11 a.m. Central European time on Friday, December 2 from here.

Slowthai, Self Esteem and Jockstrap are going to support the band on July 8th. It is not yet known whether all three groups will support them next night.

Earlier this month, frontman Damon Albarn spoke about how he met the expectations of fans regarding the long-awaited concerts.

“Just, can we play them with the honesty they deserve, because it’s like time travel, isn’t it?” he told Apple Music 1 host Matt Wilkinson about the band’s greatest hits. “And people don’t really want to see you messing around with these things. Like, no, hey, we’re going to a whole concert, but there are reinterpretations of all our songs. No, it’s not interesting to anyone.”

“It turns out to be incredibly difficult to organize something like this, you know, technical resources, staff, places for games. All these things are very, very lacking,” he told Sky News.